MISHTI, a singer-songwriter-guitarist with the lyricism of Jeff Buckley and the badassness of Slash demands the ear of any listener with her fresh take on post-pop rock music. The New York-based artist’s latest singles, “Fortunes in Footprints” and “Crave” are sexy, dark anthems to taboo love, unapologetic flirting and crushing hard. Continually shaped by idols Prince and Kate Bush, Mishti has carved out her own sound distinguished by vocals that soar to the rafters and guitar solos that bring break your heart.

Born in Tokyo, Mishti was raised in both Hong Kong and New Delhi before making herself at home in Westchester, New York.  Inspired by a hearty obsession with Michael Jackson, she set her sights on becoming a rock star tackling not only vocals and guitar, but songwriting as well.  Mishti’s early appetite for pop and rock & roll remained steadfast as she explored the tunes of various cultures, even happily landing herself in a Klezmer (Jewish music of Eastern Europe) band during her college years.  With such a rich, cultural upbringing and array of sonic influence, Mishti has been able to create music that provides listeners a multifaceted experience.

On stages such as the esteemed Joe’s Pub and City Winery, Mishti has relished in the honor of performing with some of her favorite artists. Dreams keep coming true, from being the featured act during a BETTY concert with Gloria Steinem or recurring appearances alongside Toshi Reagon (“New York Winter Jazz Fest”, “Word*Rock & Sword”). Mishti has shown up on MTV’s “TRL” strumming Billie Eilish’s single, “Bad Guy” and made her SummerStage debut rocking out with MazzMuse.

While finishing touches of her debut EP (produced by Cyndi Lauper’s guitarist Alex Nolan) are fine-tuned, Mishti continues to write songs for the unrequited and fantasize the next performance: “I want to create music that transforms people’s moods the same way music I love transforms mine... and changes my life in those 4 minutes… and then ‘replay’.” 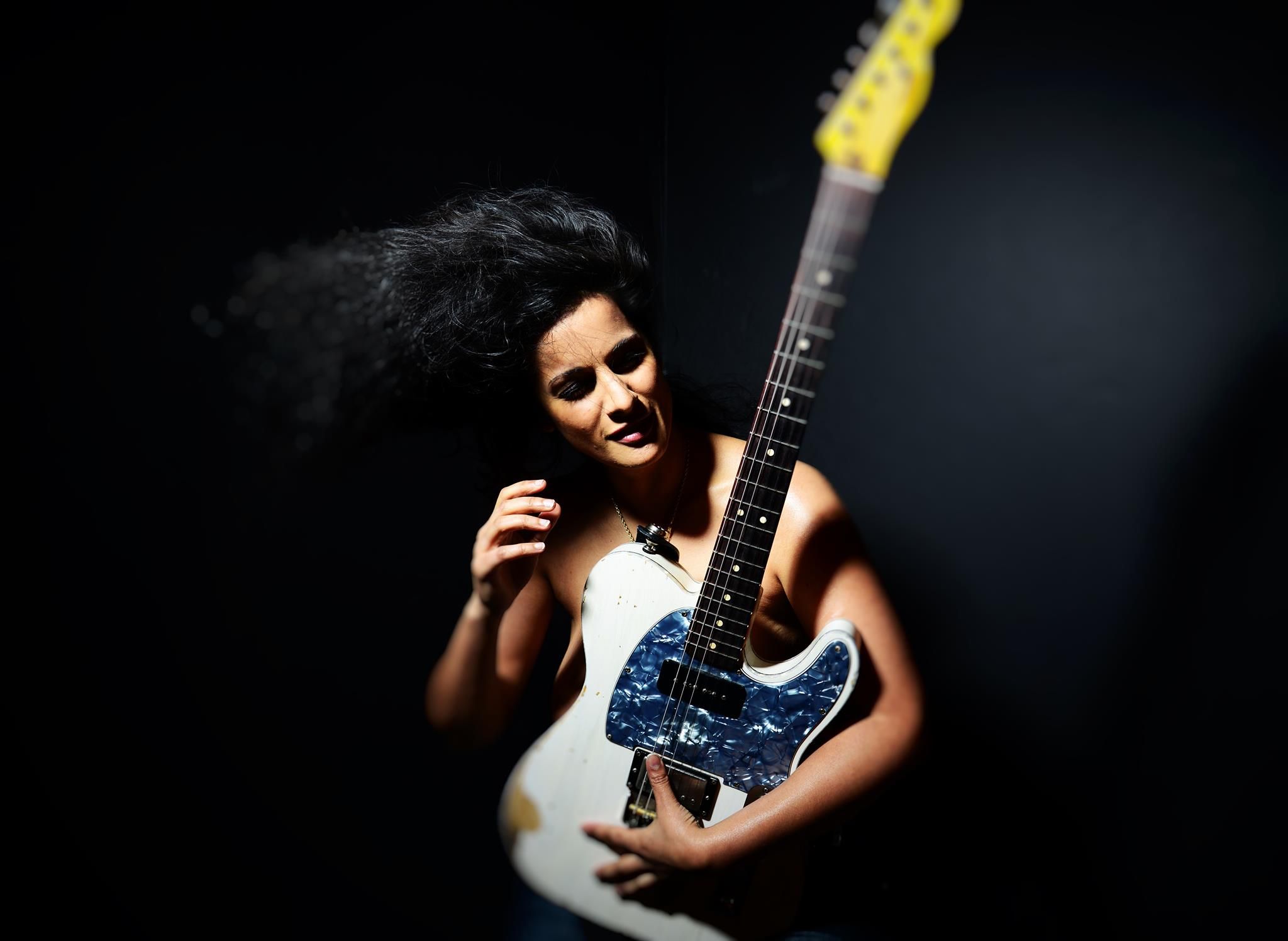