Mildlife didn’t so much explode on to the scene as ooze. Their mellifluous mix of jazz, krautrock and, perhaps more pertinently, demon grooves, has been a word of mouth sensation among open-minded DJs and diggers searching for the perfect beat. Their emergence was backed up by European tours that demonstrated a riotously loose-limbed approach to performance that was every bit as thrilling as their album’s tantalizing promise. By the end of their breakout year, they’d been nominees for Best Album at the Worldwide FM Awards (Worldwide’s Gilles Peterson was a notable champion), won Best Electronic Act at The Age Music Victoria Awards back home in Melbourne. And had been officially anointed by DJ Harvey when he included The Magnificent Moon on his Pikes compilation Mercury Rising Vol II.


2020’s follow up album Automatic see’s the band make a step-change from their debut. It’s more disciplined, directional and arguably more danceable. Tightly structured arrangements permit space for melodic improvisation topped with ethereal vocals, Mildlife effortlessly glide between live performance and studio songwriting like Kraftwerk and Herbie Hancock on quarantined lockdown in Bob Moog’s Trumansburg workshop. The album debuted in the top 10 in the Australian Charts and has been nominated for an ARIA award for Best Jazz Album.

In early 2021, unable to play shows due to the pandemic, Mildlife travelled by boat to a long abandoned 19th century island fort to perform for fairy penguins and abalone poachers. The result is Live from South Channel Island, a 70 minute motion picture and live album where the band masterfully recreate the magic of their live shows, framed by the gorgeous Port Phillip Bay. 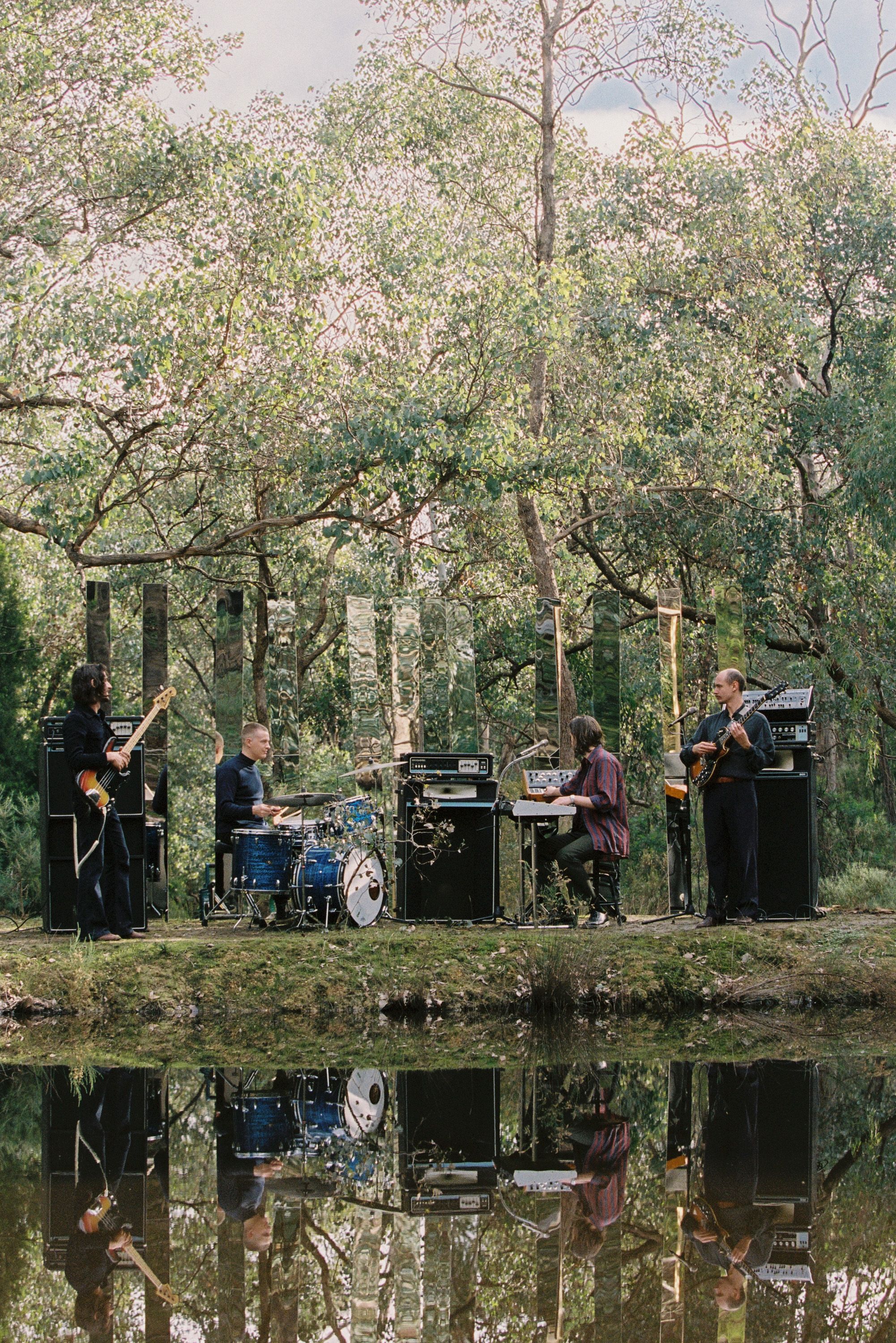