Most hip-hop stars don’t get their start playing college baseball, but Mike Stud is one MC who used his downtime from the diamond to hone his skills rhyming and rapping. A talented athlete, Mike was named Rhode Island’s Gatorade Player of the Year as a senior in high school and received a full scholarship to pitch at Duke University. As a true freshman, he went on to be a first team All American selection, and still currently holds the lowest single season ERA in Duke Baseball history. But after the promising start, he ran into health issues, suffering a severe arm injury that required surgery ..and during that time, a new passion was born. He used his downtime to write songs and record them in his dorm room, and although it started simply as a hobby, he released a song called College Humor in 2011 that went viral, and ended up jumpstarting a career in a whole new field... music. 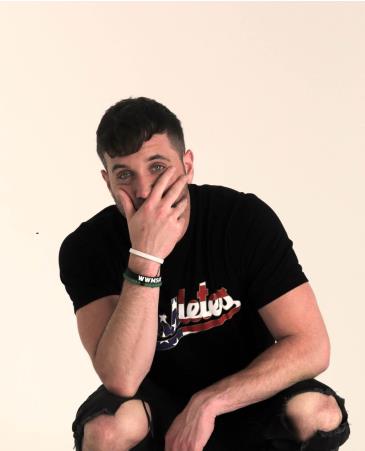