The three original Breakfast Special members went on to have highly influential solo careers. Trischka, who NPR calls "the great banjo liberationist" is considered the father of progressive bluegrass music. Statman has become a hero not just in bluegrass music but also in traditional Jewish music, fusing those forms with experimental jazz and improvisation. The New York Times calls him "One of the most important Jewish creative artists of the postwar era." Kosek has developed a reputation as one of America's finest fiddlers through work with artists as diverse as John Denver, Laurie Anderson, Jerry Garcia, and James Taylor.

Heralded as “a leading light of the New York bluegrass scene” by the New York Times, Georgia-born guitarist/singer Michael Daves has garnered attention for his work with Tony Trischka, Steve Martin, and Chris Thile, with whom he shares a Grammy nomination for their 2011 album Sleep With One Eye Open. Daves’ unruly interpretations of American roots music standards have won him a place of almost fanatical admiration as a "renegade traditionalist." His most recent project is the double album Orchids and Violence, (Nonesuch Records) which renders identical track lists in contrasting bluegrass and experimental electric styles. 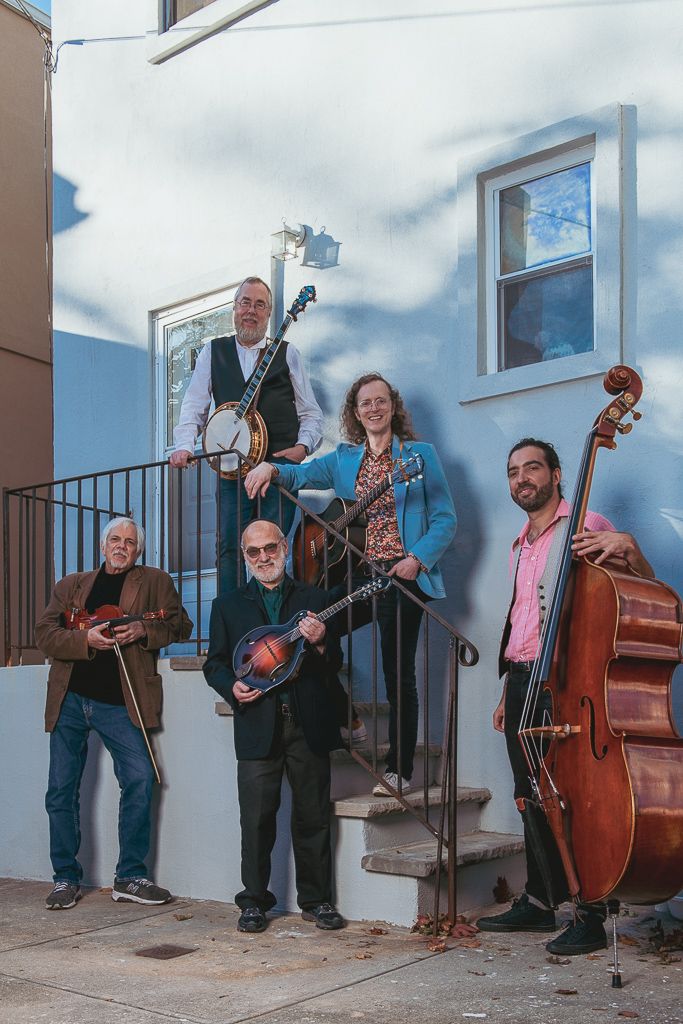