Bluegrass guitarist and singer Michael Daves celebrates the 16th anniversary of his residency at Rockwood Music Hall with a special show featuring banjo legend Tony Trischka and other special guests.

Heralded as “a leading light of the New York bluegrass scene” by the New York Times, Daves has garnered attention for his work with Trischka, Steve Martin, and Chris Thile, with whom he shares a Grammy nomination for their 2011 album Sleep With One Eye Open. Daves’ unruly interpretations of American roots music standards have won him a place of almost fanatical admiration as a "renegade traditionalist."

Tony Trischka is considered to be the consummate banjo artist and perhaps the most influential banjo player in the roots music world. For more than 45 years, his stylings have inspired a whole generation of bluegrass and acoustic musicians with the many voices he has brought to the instrument. He’s been nominated twice for a Grammy award, at both the 40th and 50th annual Grammy ceremonies. He won three awards at the 2007 International Bluegrass Music Association gathering, including Recorded Event of the Year and Banjo Player of the Year.

Daves began his residency at the Rockwood in December, 2006, playing Stage 1 nearly every Tuesday night until the pandemic shutdown in 2020. When the venue reopened in 2021 Daves resumed the residency on a monthly basis -- Wednesday night shows on Stage 2 featuring different special guests 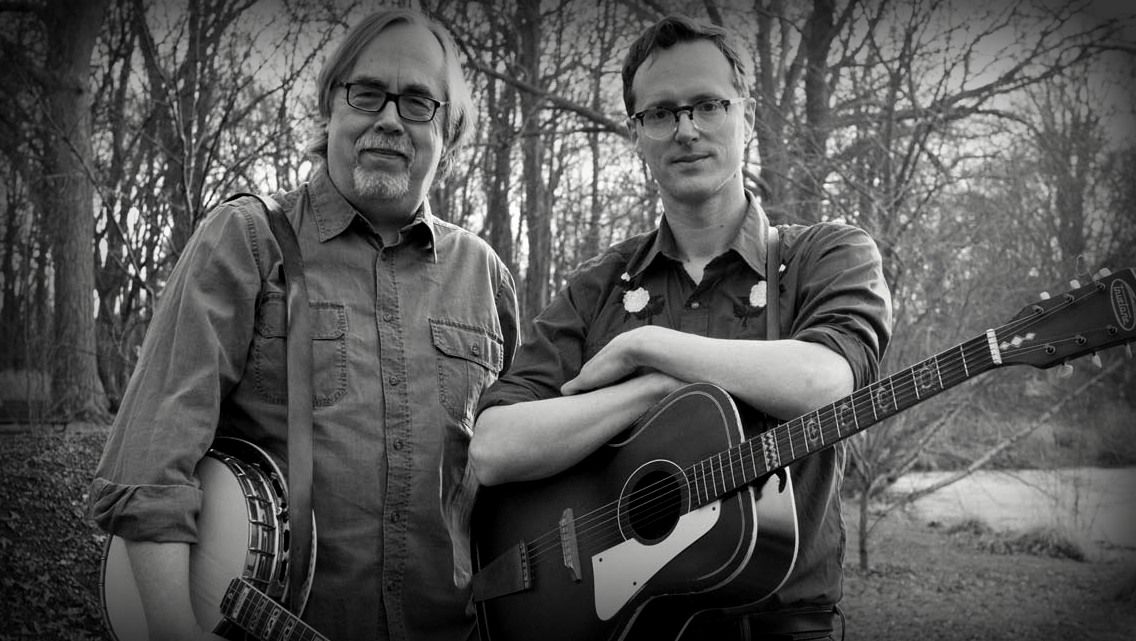