Heralded as “a leading light of the New York bluegrass scene” by the New York Times, Georgia-born guitarist/singer Michael Daves has garnered attention for his work with Tony Trischka, Steve Martin, and Chris Thile, with whom he shares a Grammy nomination for their 2011 album Sleep With One Eye Open. Daves’ unruly interpretations of American roots music standards have won him a place of almost fanatical admiration as a "renegade traditionalist." His most recent project is the double album Orchids and Violence, which renders identical track lists in contrasting bluegrass and experimental electric styles. 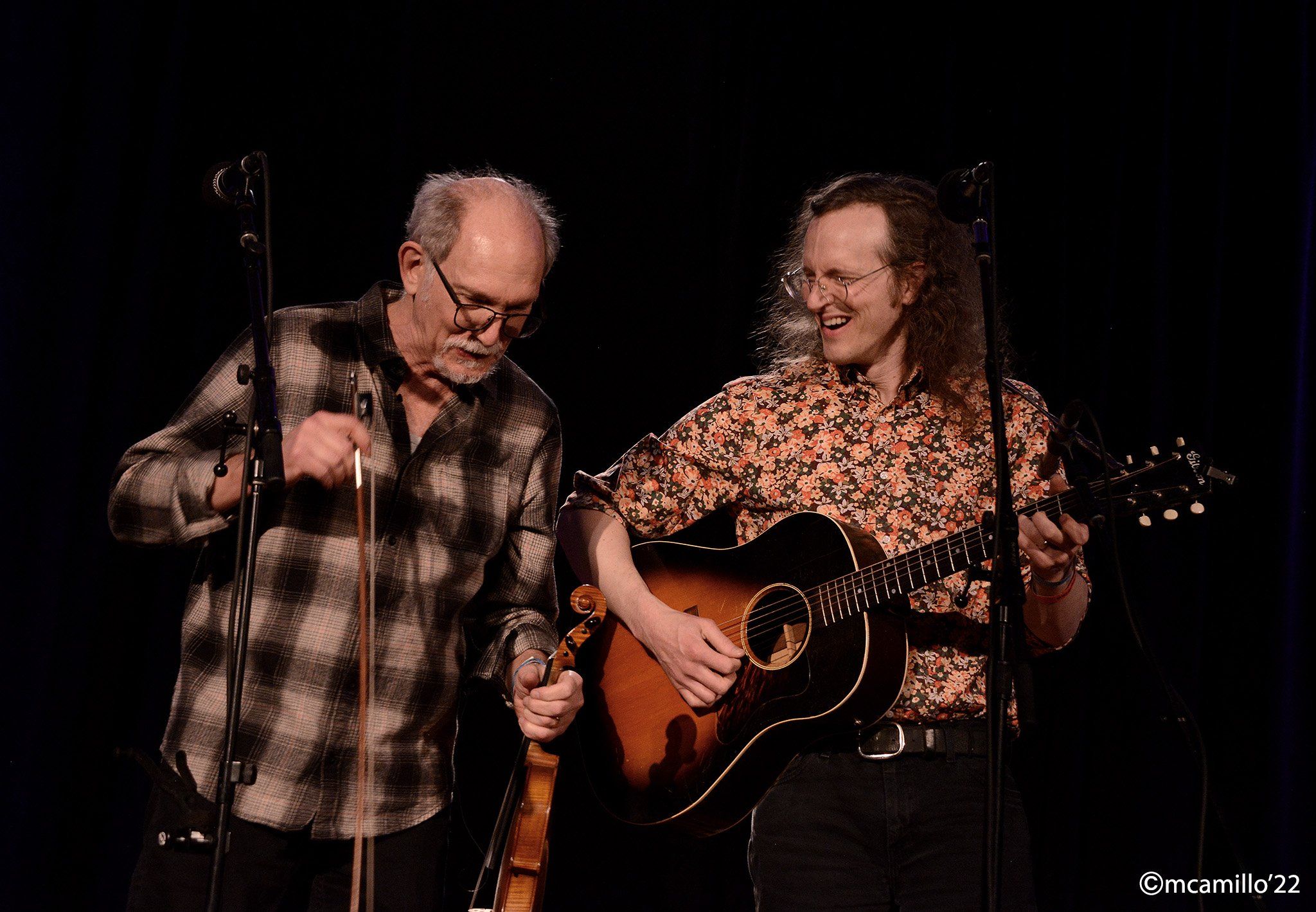