South Boston’s own Matty Fontana is a Los Angeles based standup comedian and actor. He’s performed all over the country and regularly plays LA’s best clubs including ‘The Hollywood Improv’ and ‘The World Famous Comedy Store.’ He recently filmed his first TV special ‘Iliza’s Locals,’ with Netflix favorite, Iliza Shlesinger, showcasing some of the best up and coming comics in the LA scene.﻿ 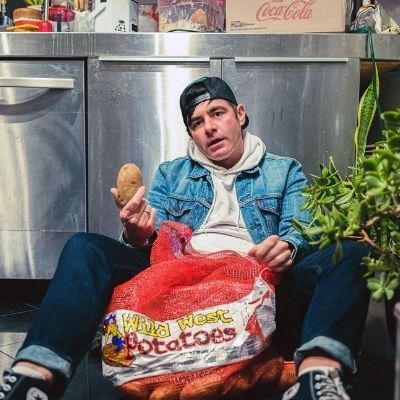