“Redemption and hope through song sums it up when I think of Matt Butler” says Kevin Lyman, the founder of the legendary Vans Warped Tour, who hosted Butler as one of the few solo acoustic acts on the Tour’s final cross country run in 2018; Matt was back as a mainstage performer at the Warped Anniversary show the following year. In the time before and after, Butler’s been relentlessly on the road performing at everything from stadiums to state prisons. His recent release ‘Counting The Days’ is ripped straight from the experience of performing over 150 shows in correctional facilities across the United States. Butler has been no less active during the quarantine and recently released a short documentary film titled ‘Mother’s Day Miracle’ in conjunction with The Just One Foundation, a non-profit he founded in 2018. The film has reached thousands across social media and a subsequently launched fundraiser met its goal of $10k in 4 days. Butler was also a featured performer for the UnCancelled Music Festival as well as a speaker for the 320 Festival, the world’s first virtual mental health summit. Simultaneously, he created content for the NY Department of Corrections tablet system for inmates on Rikers Island. Butler has now performed over 150 shows at 30 correctional facilities across 11 states. He’s a staple figure at New York City’s famous ‘Rockwood Music Hall’ and performs in venues as diverse as high schools and spiritual retreats. 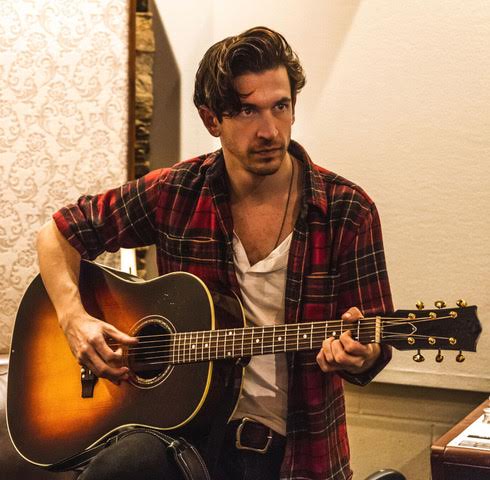