website  instgram  facebook  twitter  youtube
Matisyahu's Festival of Light shows have always been one of the highlights of his career and touring end-of-year celebration.  His desire is for it to continue to grow within eventually nationwide/worldwide, which makes a leap westward this year with his first ever Festival of Light shows in Los Angeles and the Bay Area.  The mission is to spread the Chanukah light and tradition in a way that is culturally relevant to everyone, of all ages, who want to experience something universal based on the transcended themes of peace and prosperity that reflects the Festival of Light.  Long live the Dreidel Mirror Ball and even more interesting things to come!

Born and raised in Honolulu, Hawaii, Aidan Laprete is a singer-songwriter, music producer, and actor of Japanese, Italian, English, German, and American Indian descent. As an award-winning singer-songwriter, Aidan’s music career spans back to his pre-teen years. Previously known as Aidan James, he has opened for the likes of Jack Johnson and toured with Grammy award-winning band, Train. Aidan has performed across the US, Tahiti, and Asia in notable venues such as Hotel Cafe, Toata Stadium (Tahiti), and Blue Note Hawaii. Most recently, he has rebranded to a new name, Laprete, and has changed his sound which has been labeled as alternative pop music with electronic, hip hop, ambient and garage influences. In 2020, he released his latest EP, “Sanguine" and has developed into a reputable producer - collaborating with the likes of Matisyahu, Chosen Jacobs, and Sam Sparro. Most recent production credits includes Reed Shannon’s “Heart Patch” and Grayson’s EP “Head to Head” which has accumulated 300k+ streams and has landed on multiple Spotify editorial playlists.
As an actor, Aidan appeared in “Hawaii Five-0” at age 8 and landed his first supporting role in an independent feature at age 11. His most recent credits include TBS’ “Chad” and Freeform’s “Everything’s Gonna Be Okay". Aidan is portraying the role of Henry Tanaka in the upcoming 2nd season of Amazon Prime Video’s “The Wilds”.
﻿ 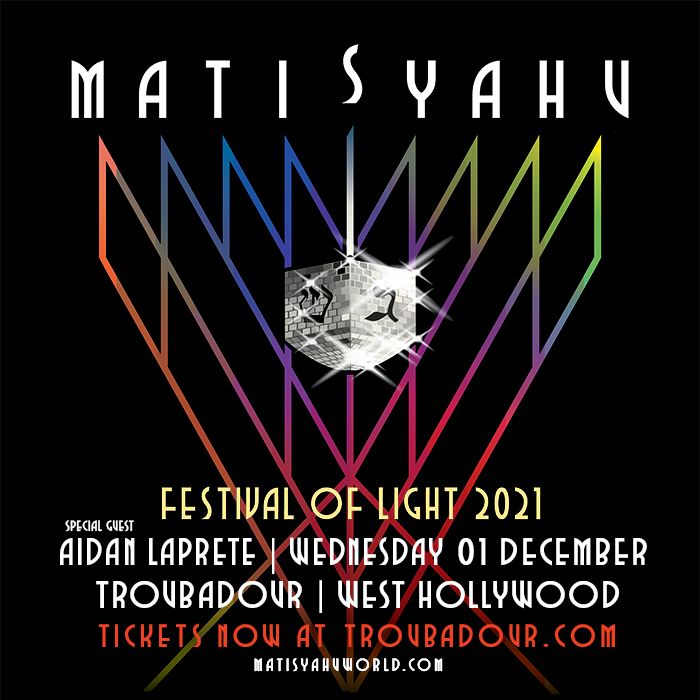