Perhaps one of the most eclectic talents in popular music today, singer-songwriter Matisyahu has been captivating audiences since he burst onto the scene in late 2005. His infectious mix of reggae, hip hop and soul has attracted the praise of a multitude of fans and critics alike, with his performances showcasing a raw expression of his spirituality to thousands of people across the world.

Among his many accolades – including a certified gold album in 2006’s Youth as well as the use of “One Day” by NBC in their advertisement of the Winter Olympics in Vancouver – Matisyahu was given the Esky Award for Most Lovable Oddball by Esquire, who called him “the most intriguing reggae artist in the world.” 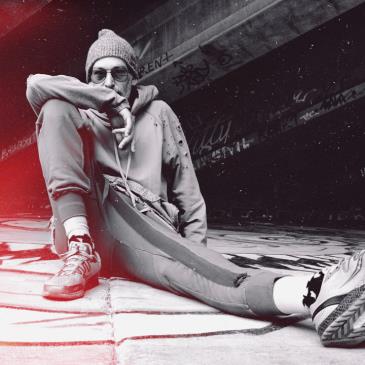