*All previously tickets purchased for the show at World Cafe Live are valid for this show.*

﻿Moroccan-American singer, songwriter, model, and activist. She rose to prominence as an Instagram model, known for her body-positivity and activism. She began releasing music commercially in 2017. Her first commercial EP, Intro To, was independently released on October 20, 2017. This was followed by her second EP, The Avant-Garden, released on November 30, 2018 through Empire Distribution and her third EP, NOT GOOD FOR THE EGO, released on May 24, 2019. Her debut album, The Scandal, was released July 17, 2019, preceded by the single "Delightful". 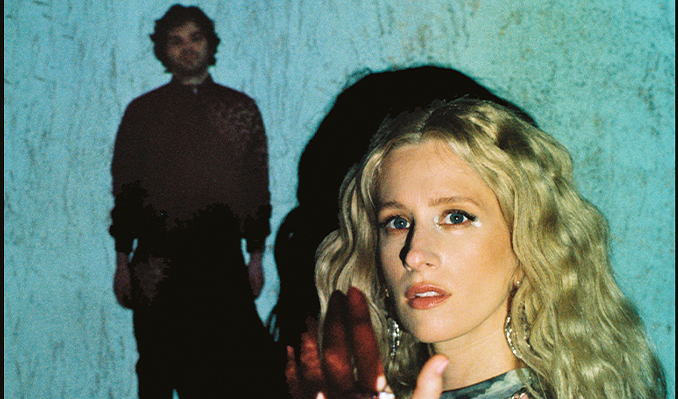