A versatile violinist Machiko Ozawa’s latest album “Mi Oblivion '' recorded a top seller at Composers Concordance Records in 2018. She recently released the following album “Mi Oblivion vol.2”. She graduated from The Juilliard School, Guildhall Music School and Tokyo Gei Dai. After graduation, she served as a concertmaster at Sinaloa State Symphony in Mexico. She performed at major venues such as Lincoln Center and Kennedy Center among others. A highlight of recent performances include at Philharmonie de Paris in France, Nikkei Salon Concert in Japan, Blue Note New York, in USA and more. She is a Yamaha performing artist playing their electric violin YEV104.

Violinist/composer Lynn Bechtold has appeared in recital throughout the Americas, as well as in Asia and Europe. She has premiered solo/chamber works by composers such as Carter Burwell, Gloria Coates, Beatriz Ferreyra, Alvin Lucier, and Morton Subotnick. Her groups include Miolina, Zentripetal, BleeckerStQ, Quartet Metadata, and CompCord Ensemble. Well-versed in all styles of music, she has performed at venues from (le) Poisson Rouge and Madison Square Garden to Carnegie Hall and Lincoln Center, with artists such as Willie Colon, Roberta Flack, Donna Summer, and Sir Simon Rattle. As a composer, she has participated in festivals/series such as the Birmingham New Music Festival, Composers Concordance, Japan Society for Sonic Arts, JUMP, Music With a View, NWEAMO, Sonic Circuits, and the Sound of Silent Film Festival. 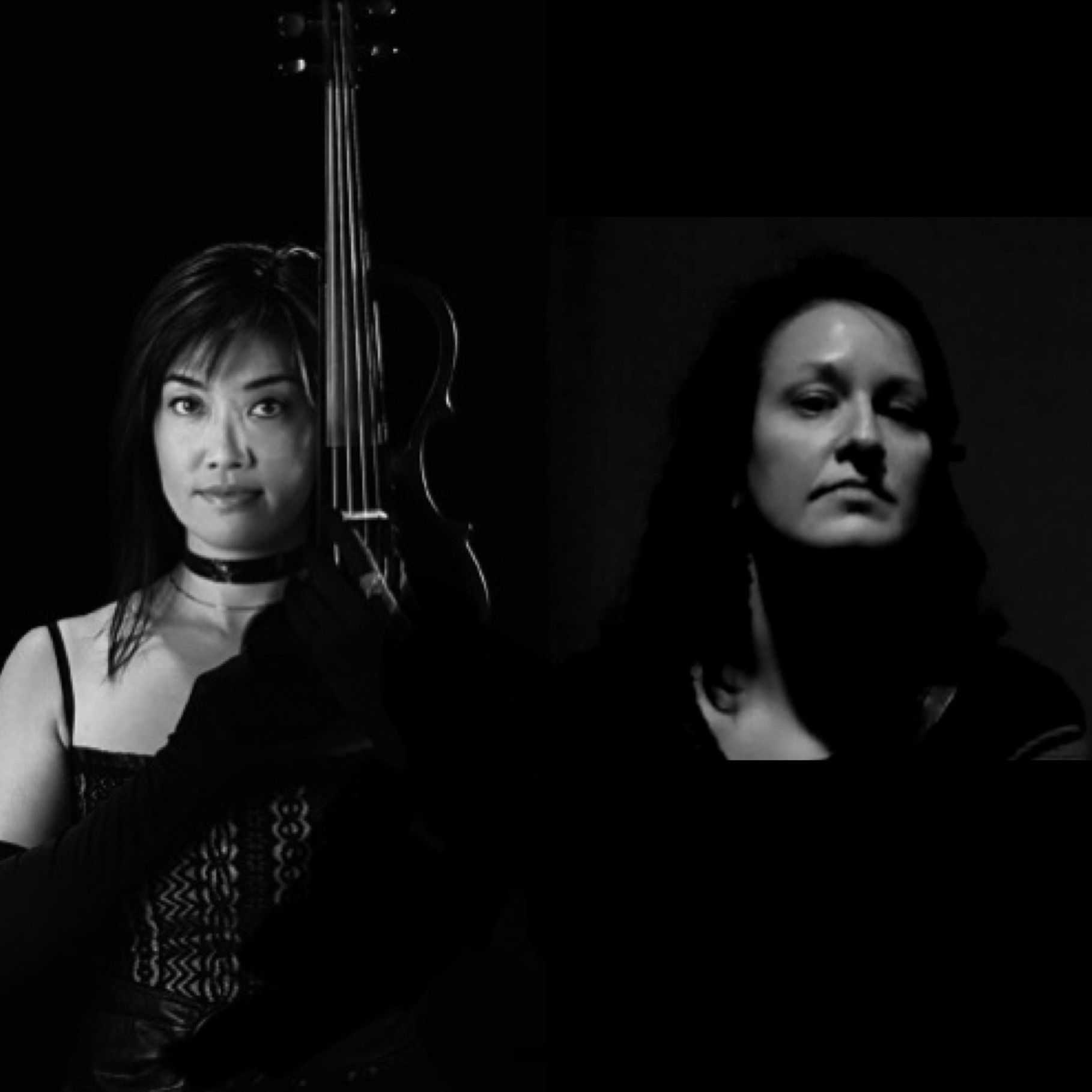