San Diego's best beer and food festival is back! Tired of "beer festivals" not including food with your ticket? Making you have to buy food once you're inside the event gates? Even worse, only giving you 2 or 3 options? We are too!

The Mission Valley Craft Beer & Food Festival is an all-inclusive event, allowing you to sample UNLIMITED amounts of creations from San Diego's best local eateries and breweries. We already have a stellar lineup but we're still adding more for you to enjoy!

Both General Admission and VIP tickets include UNLIMITED beverage and food tasters. Parking is included also! 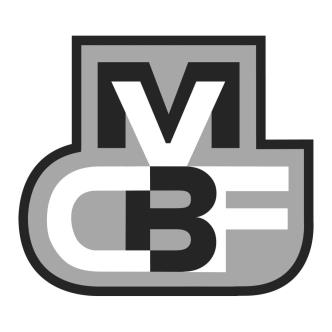