MASKS ARE REQUIRED FOR ENTRY ++

*** a Proof of COVID-19 Vaccination---e.g. the physical vaccine card, a photocopy of the physical card on your phone, or a digital copy.  The name on the card MUST match your ID.  No exceptions.

MEDUZA have spent the last 2 years leading the charge in returning house music to daytime radio, and succeeding. Their debut release, ‘Piece Of Your Heart’ featuring Goodboys, has now seen over 2 billion cumulative streams globally, it was certified multi diamond, platinum and gold in 27 countries. A GRAMMY nomination followed at the end of 2019 for Piece of your Heart, cementing the act into the scene further. The follow up, ‘Lose Control’ with Goodboys and Becky Hill, also made an unprecedented impact, reaching the UK Top40 in its first week, now notching upward of 1.5 billion cumulative streams, reaching Gold sales in the UK in less than 3 months. These headline successes are also bolstered by an impressive catalogue of hand picked remixes for the likes of MK, R+, Dermot Kennedy, Ritual, John Legend and seminal Kris Menace & Life Like house track Discopolis displaying not only Meduza’s signature sound and energy, but also the raw ability to create a stand out release whenever called upon. As 2020 meant a hiatus for live, Meduza have been locked in the studio and in late Oct 20 released Paradise featuring Dermot Kennedy another huge slice of Meduza tinged house with the haunting and unique vocals of the Dublin native. Within weeks, its entered multiple official charts across the globe and looks like it could be the biggest release to date. Meduza aren't slowing, with some other exciting projects lined up for both radio and dark dirty nightclubs in the pipeline. 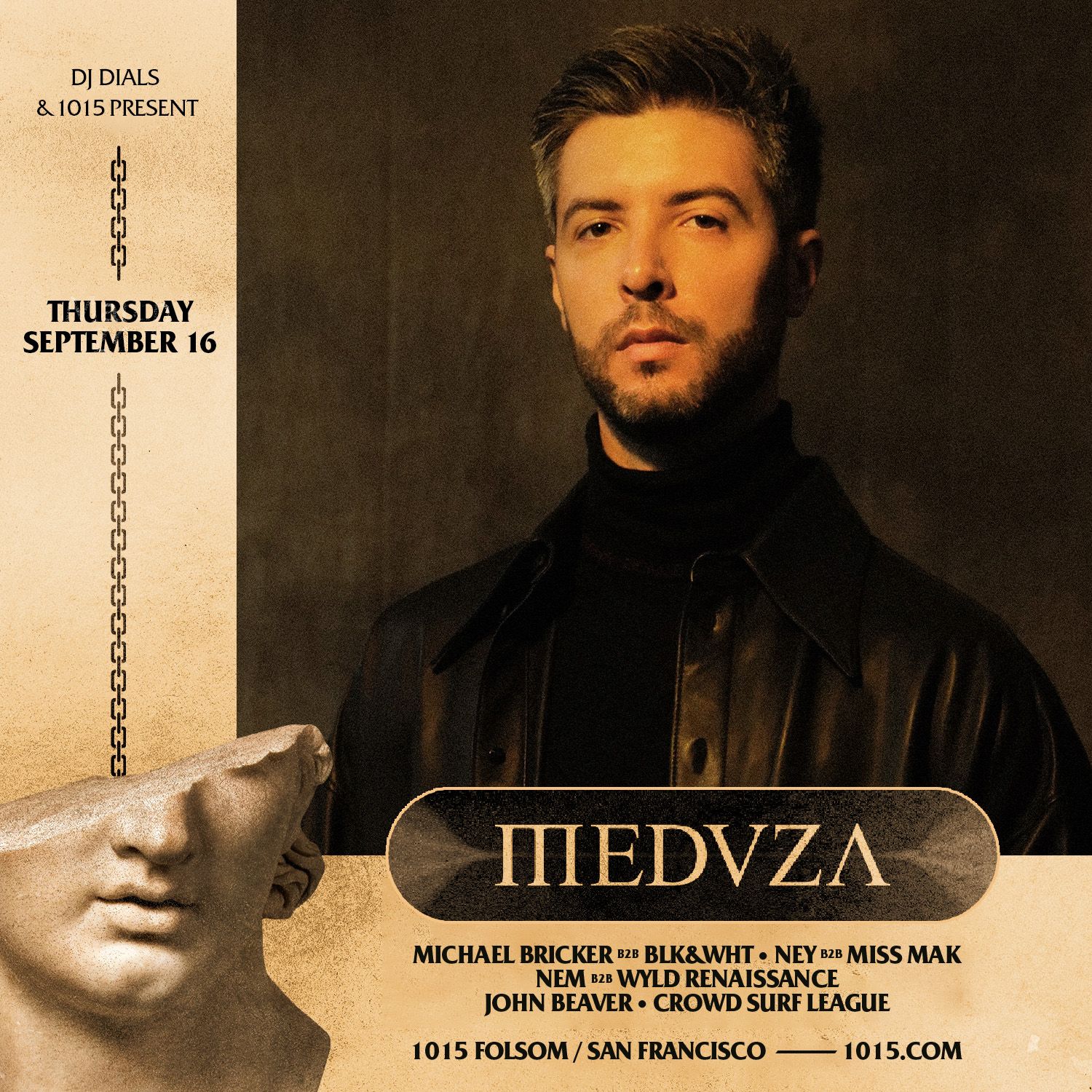