Lucia Stavros is a New York-based harpist, singer/songwriter, and producer. Lucia’s projects explore the spiritual and emotional connections developed in music and through music. As described by The Deli Magazine, Lucia’s “show-stealing, often mysterious lyricism, creates an intergenerational atmosphere chamber pop that feels as modern as it does baroque.” She is currently producing a solo album, Loosh Mixtape, to be released in 2022.


She has been featured as a vocalist on “Break Your Bones,” with The Eargoggle Regales, “Curva” with Julian Maliandi, and “Spell Against Gods” with Vinicius Castro/Patrick Phillips. Lucia co-produced and co-wrote the EP and self-titled debut album with indie band Green and Glass.


In addition to the above releases Lucia records and tours with the experimental chamber group Ghost Ensemble. Now in its tenth session, Ghost Ensemble has released two albums “We Who Walk Again,” and “Mountain Air,” with Indexical Records.


Lucia attended New England Conservatory of Music and continued on to receive an advanced degree in Harp Performance from L’Ecole Normale de Musique de Paris as a Fulbright Scholar for music studies in France. Lucia is an international performer and has played at venues including the distinguished Carnegie Hall, Apollo Theater, Jordan Hall, Théâtre Montansier de Versailles, The Universität der Künste Berlin, University Hall Uppsala in Sweden, the Auditorio Nacional in Madrid, and many more. Lucia has been a music educator for the past 15 years and joined the faculty of Brooklyn Conservatory of Music in 2020, where she teaches harp, voice, and piano. Additional teaching experience include masterclasses at the Académie de Rouen (Sponsored by American Embassy Paris) in Rouen, France, Nannaskolans Conservatoire in Uppsala, Sweden, University of Massachusetts Amherst and Peabody Institute of the Johns Hopkins University.

RSVP does not guarantee entry. However, entry for RSVPs will be prioritized up to venue capacity. 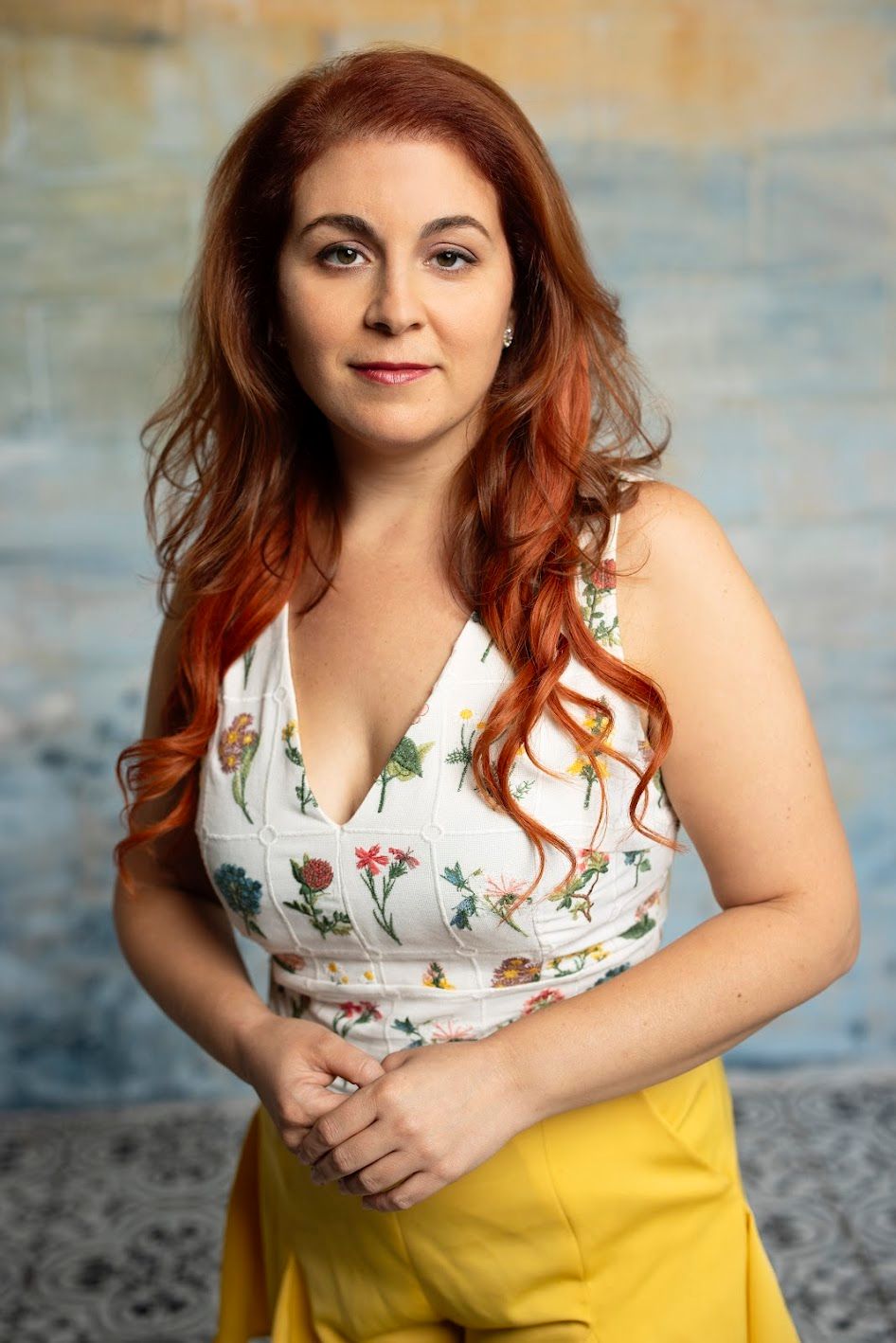