The search for one’sidentity is a lifelong process that every individual must go through. Whosomeone is today, is not the person they were yesterday nor who they may betomorrow. Despite those changes, there is a general idea of a defined sense ofself.  No matter what happens, it is thatsmall yet solid and grounding definition of self that continues to drive usforward in our search for identity and whatever may come with it.

It would bedifficult to find any artist who understands that better than the band Lucero.

Since forming inMemphis in the late 90’s, Lucero’s base musical hallmarks have remained similarto the band’s initial sound established with their first record The Attic Tapes. In the history of their expansive discography, Lucero hasevolved and embraced everything from southern rock to Stax-inspired Memphissoul, whilst simultaneously maintaining their distinctive sonic foundations. Over20 years later, dedicated fans of the group still flock to hear the band’spunchy driving rhythms, punk-rooted guitar licks, and lyrics that evoke thewhiskey drenched sentimentality of Americana singer-songwriters. As expected ofany band built to survive, Lucero has welcomed change over the course of theircareer, but it has always been on their terms.

The band’s twelfthalbum, Should’ve Learned by Now, began its life as hardly more than somerough demos and lingering guitar parts. These pieces that were left behind fromthe band’s previous albums, Among the Ghosts (2018) and When YouFound Me (2021) were deemed too uptempo and capering for the prior records’darker themes.

“I had a particularsound I was looking for on each record and there was no room for any goofy rock& roll or cute witticisms or even simply upbeat songs,” said primarylyricist and frontman, Ben Nichols. “But now finally, it was time to revisitall of that stuff and get it out in the world. That’s how we got to theappropriately-for-us-titled album Should’ve Learned by Now. The album isbasically about how we know we are fuckups and I guess we are ok with that.”

The band, comprisedof all its original members (which in addition to Ben Nichols, includes BrianVenable on guitar, Roy Berry on drums, John C. Stubblefield on bass, and RickSteff on keys) teamed up for a third time with producer and GrammyAward-winning engineer and mixer, Matt Ross-Spang. Lucero began the recordingprocess in Sam Phillips Recording Service before transitioning and finishingthe record in Ross-Spang’s newly openedSouthern Grooves Productions in Memphis, TN. Ross-Spang appears to have settled in with the band’s more trademark sound whilstvery much making his touch known to listeners.

The first trackfrom the album “One Last F.U.” is a punchy and somewhat combative song whichwas one of the original remnants of Among the Ghosts. Despite its title,“One Last F.U.” is less about standoffishness and more a self-reflection on thekind of people we are capable of being in difficult situations. According toNichols “The rest of the song was simply about wanting to be left alone while Idrank at the bar. That could be taken in a kind of grumpy/antagonistic way, butI feel ok singing the song because I’ve been both characters in the song atdifferent times. Sometimes I’m the one wanting to be left alone and sometimes I’mthe drunk one blabbing all night to someone that just wants to be left alone.” Rightoff the bat, Nichols’ vocals are awash in rockand roll slap-back reverb. The effect pushes Nichols' naturally upfront vocals wider, so they fill the space in a manner more akin to a liveperformance. It’s one of a few new production effects that extend throughoutthe record and add a new level of presence and attitude to the band’s sound.

The second track, “Maconif We Make It”, was inspired by the band having to traverse through Georgiaduring a hurricane. When asked where the next stop on the tour was, the bandresponded with, “Macon, if we make it.” Continuing to bereminiscent of older works, “Macon if We Make It” has echoes of the band’s 2009album 1372 Overton Park. The song isreally driven by guitarist Brian Venable’s formidable electric guitar. The lyrics seem at first to be mostly preoccupied with a literalstorm situation at hand but turn out to be more about a troubled relationshipback home. The proverbial dam breaks when the narrator sings “I don’t know ifwe were in love. I just know it wasn’t enough. Got caught in the storm and thewater it’s rising…” The song gives way to a powerful drum lead up by Roy Berryand the listener is carried out, like a raft, on a ripping guitar solo.

The pushes andpulls, builds and breakdowns are all over the album’s subsequent tracks, but itisn’t all hard-edged rock and roll all the time. “She Leads Me”, is inspiredsomewhat by the classic tale of Orpheus and Eurydice, and delves into a softerand more nostalgic sound. With backing vocals supplied by Jesse Davis and CoryBranan, it’s a song that lyrically rests on the concept that we sometimes needto recognize and acknowledge our past for a gentle enough reassurance to moveforward.

The rest of thealbum dives right back into its more rock and roll songs with “At the Show” and“Nothing’s Alright”, both of which examine the highs and lows of rememberingold loves, reminiscing on the old days, and contented introspection. Aspectswhich finally come to a head in the album’s title track “Should’ve Learned byNow”, a rough and edgy song that tackles the fact that all the lessons, thoughclearly recognized, have yet to sink in. Quite poetically, the song is set to atune that may be the greatest call back to Lucero’s punk upbringing.

From its originalBen Nichols-designed cover art to its credits, the album is a reflection of aband that knows itself. Should’ve Learned by Now bridges the gapmusically between “old Lucero” and “new Lucero” in a manner which affixes theband’s position as the perfect intersection of punk initiative with hard-earnedartistry. It’s an album that recognizes the past in its sound and content, butleaves the door wide open to the future and for the lessons still in store. 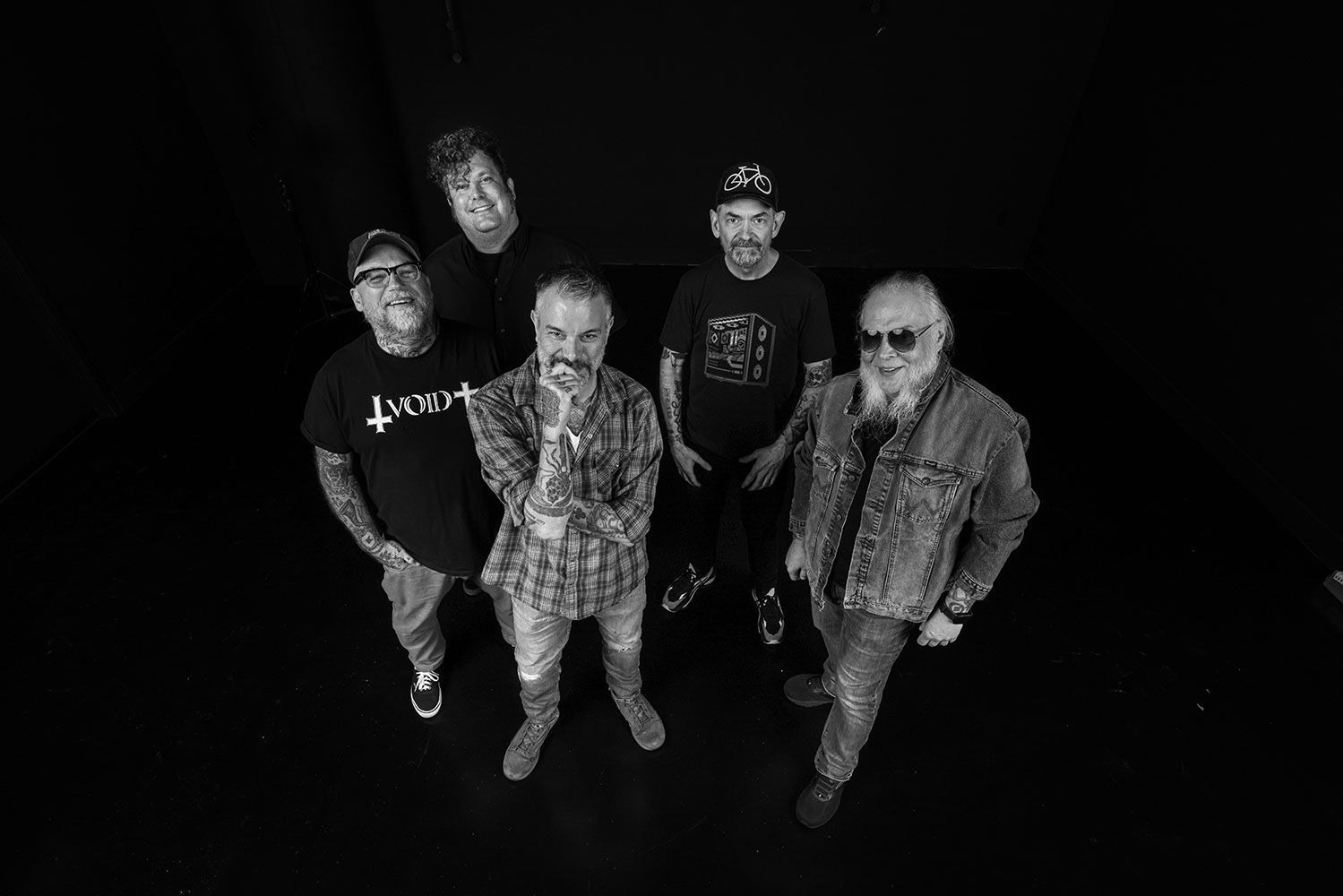