Louis Prima Jr. and the Witnesses (louisprimajr.com) are bringing Prima music into the 21st century. Not content to sit on the legacy they so passionately protect, LPJ and the band are taking a page from his father’s playbook, by wailing Prima Swing like it’s 2014. Less concerned about reliving the past than about creating a future for it, Louis Prima Jr and the Witnesses bring new energy and a current attitude to the masses with The Wildest Show this side of the 1960’s. Since their breakout performance at the New Orleans Jazz and Heritage Festival (aka Jazz Fest), #TeamPrima has performed everywhere from Seattle to Palermo, from small clubs to performing arts centers, from casino showrooms to music festivals, and from Access Hollywood Live to PBS. LPJ and the Band are currently touring in support of their second Warrior Records/Universal Music Distribution (warriorrecords.com) release, BLOW – a collection of original music (save for a couple of surprises) as eclectic and unique as each member of this powerhouse band. Building off of the success of their critically acclaimed debut CD Return of the Wildest!, the band has brought together many years of diverse musical tastes into their second offering. From the first thunderous stomps of the title track, it is evident that this isn’t your daddy’s swing music, but a raucous roller coaster ride of tail-­‐shakin’, foot-­‐stampin’, horn-­‐driven smiles. If you’ve seen them in concert, you’ll know a bit about what to expect from the musical minds of the Witnesses. As energetic and over-­‐the-­‐top as their live shows, BLOW continues the ever-­‐changing musical journey that Prima Sr. began in the 30s. "With the band’s collective talents and diverse musical tastes, we wind up with a sound unique to this band, while staying true to the boisterous Prima style,” says Louis. “We didn’t set out to simply write music we thought the fans wanted to hear. We wanted to challenge ourselves musically and also challenge the listener. You can’t fool the fans by trying to force the word ‘daddy-­‐o’ into every song. If music does not come honestly from your soul, it will ultimately be short lived.” Recorded at Capitol Records in Studio B, where Prima Sr. recorded his hits of the 50s and 60s, the seriousness of this music is masked only by the obvious fun that was had making it. It’s been 50 years since legendary Prima music shook the walls of Capitol. A new legend is being born, and it will BLOW you away! 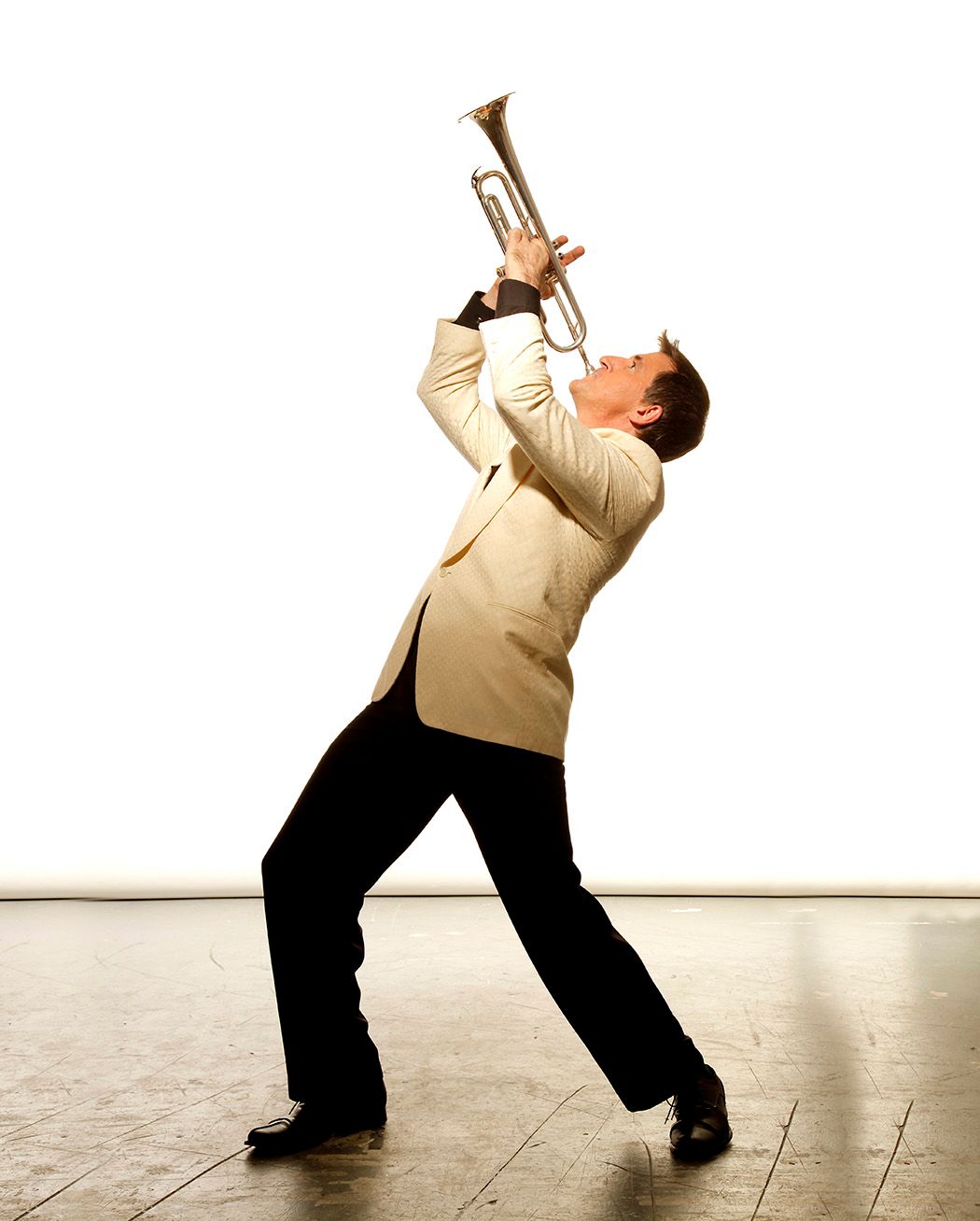