Wainwright is perhaps best known for the novelty song “Dead Skunk (in the Middle of the Road)”, and for playing Captain Calvin Spalding, the “singing surgeon”, on the American television show, M*A*S*H.

His songs have been recorded by Bonnie Raitt, Johnny Cash, Earl Scruggs, Kate & Anna McGarrigle, Rufus Wainwright, and Mose Allison. He has collaborated with songwriter/producer Joe Henry, on the music for Judd Apatow’s hit movie Knocked Up. Loudon penned music for the British theatrical adaptation of the Carl Hiaasen novel Lucky You. He composed topical songs for NPR’s Morning Edition and All Things Considered and ABC’s Nightline, and recorded several songs for the soundtrack of HBO’s Boardwalk Empire. 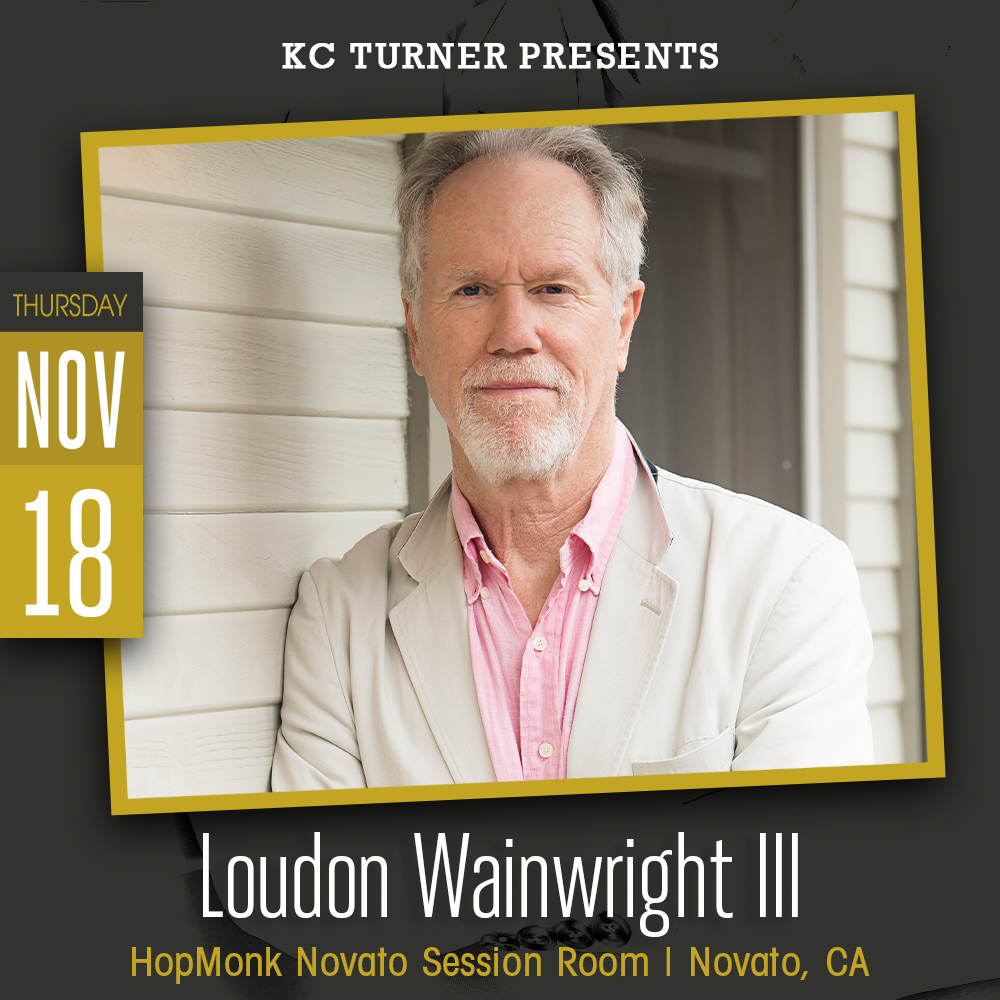