Message From The Band:

I have come down with an illness of some sort and it has taken most of my voice. Usually I stick it out if I can hit around 50% of the notes needed but I flat out can’t and it would be selfish of me to take money for the show I would put on right now.

I am incredibly sorry all around for this. I know y’all have been cooped up and have been looking forward to this show. We have rescheduled the Indianapolis date for July 6th and I hope all of you can make it.

Apologies and thank you, Benjamin Tod For our messaging on sites:

ALL TICKETS ARE NON TRANSFERABLE AND NON REFUNDABLE.

“I wanted to dig under the darkest impulses of humanity for this album, and that is violence, selfishness, and destruction,” says Benjamin Tod, guitarist, vocalist, and primary songwriter of Americana trio Lost Dog Street Band. The Muhlenberg County, Kentucky-based group’s latest album, its fifth overall, Weight Of A Trigger, out March 29th, is a potent distillation of its outlaw heartache soul.

The dark impulses Ben sings about are simply the demons that have driven him since he was a teen. At 16, Ben left home to play music on the streets. Since then, he’s lived under bridges, slept in jail cells, sought freedom hopping freight trains, battled addiction, and watched many good friends die from the same rambling disease. Some states, he remains a wanted man with active warrants. Though Ben has been aimless, and destructive, he’s always been prolific through exorcising his demons in song. Even if that meant writing songs at 7:00 AM in dank and dark basements strung out on drugs and drunk.

His companion in life and music, Ashley Mae, is an accomplished fiddle player and harmony singer. The pair met in the Nashville punk scene when Ben was 15, and Ashley was 17. They share in a tumultuous love affair that’s defied adventures, and misadventures. The couple formed Lost Dog Street Band in the winter of 2010. The duo’s vision was to carry on the tradition of the American troubadour with fine Americana songcraft and starkly real storytelling. Today, Ben and Ashley Mae are joined by bassist Jeff Loops of the beloved roots band, Deep Chatham.

The three-piece group’s latest, Weight Of A Trigger, is a portal into when Americana was peopled by sensitive outlaws who pleaded for salvation in song. The 10-song collection spans old-time music, Appalachian folk, redemptive country blues, and winsome balladry. Each song is elegantly essential, using teardrop pedal steel guitar, delicate fingerpicked passages, emotive harmony vocals, and stately violin touches as delicate dynamic touches. It’s an album of hard truths themed around a three-part narrative of Thomas Clancy Russell, and stories of fated love, addiction, tragic deaths, and rising demons. The poetic former collaborator Nicholas Ridout, a uniquely gifted musician who left before his time is always honored on their albums. His presence is made all the more poignant by Lost Street Dog performing his sweetly high lonesome song “Lazy Moonshiner.”

MATT HECKLER is a solo multi-instrumentalist that barely fits into any ordinary musical category. He tends to keep to the darker side of Appalachian mountain music and early bluegrass but listen long enough and you’ll soon be transported to the mountains of Eastern Europe or a dimly lit bar in Ireland where they honor those who have passed with a gently swaying a cappella ballad.

After touring almost nonstop for years in support of bands like Devil Makes Three, Lost Dog Street Band, Flogging Molly, and others, HECKLER, like the rest of us, got sidelined by the ongoing global pandemic. With the newfound time off, he set to pushing creative boundaries in his home recording studio as far as his mind would allow. Each fiddle, banjo, and guitar track carefully put in place all the while retaining the grit and energy reflected in his live shows. Paired perfectly as the sequel to After The Flood, the Blood, Water, Coal album is a defining release in his career.

Blood, Water, Coal was performed and recorded by MATT HECKLER with upright bass and backing vocals provided by Jeff Loops (Lost Dog Street Band). While recording Blood, Water, Coal, MATT HECKLER released The Magnolia Sessions outdoor live set – the maiden release for the now popular series – which made it to #9 on the Bluegrass Billboard Charts. The Magnolia Sessions was still charting upon the release of Blood, Water, Coal, which debuted at #3, leaving HECKLER with two albums running on the Billboard Charts simultaneously.

HECKLER writes, “I started working on this album over a year ago in my home. Ran into a lot of snags and problems inherent in self-recording, but being alone, just a mic and my instruments, was the only way to capture the raw emotions this collection of songs holds for me. Some of these tunes were written over a decade ago, most of them in more recent years. Others took years to write. But now that it’s done, I can confidently say this album is the perfect sequel to After The Flood.”

ALL GUESTS ACKNOWLEDGE AND AGREE TO THE FOLLOWING WAIVER OF LIABILITY :

Your health and safety are our top priority. HI-FI  will endeavor to comply with state and local orders while following CDC and Indiana Board of Health guidelines on social distancing, face coverings, and capacity. You acknowledge and agree that HI-FI shall not be responsible for any illness to persons of your household or family, or yourself, and any corresponding damage, claim, or expense, of any kind, that you, your family members, or your household may experience or incur in connection with contracting COVID-19 as a result of visiting HI-FI. 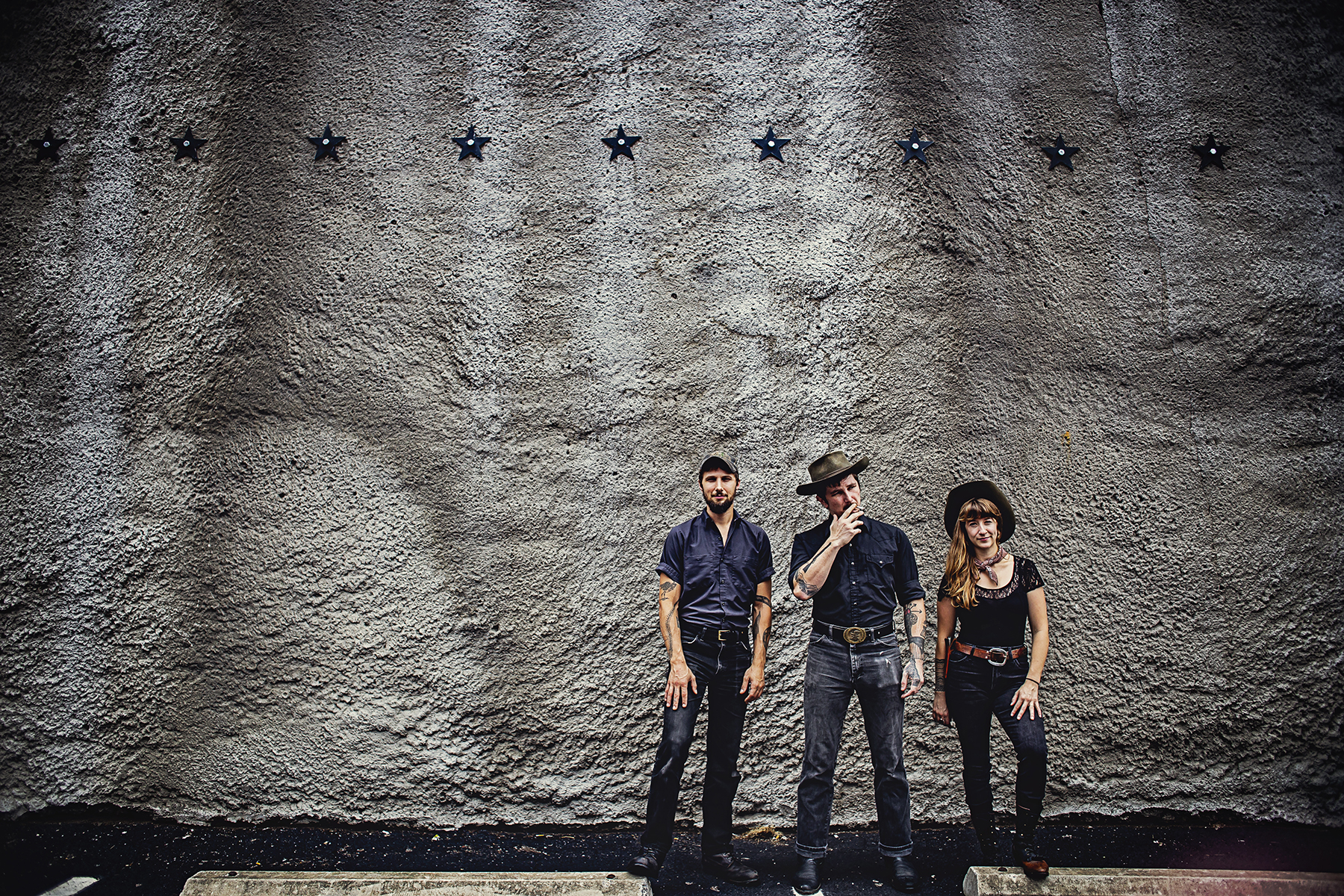