.::LIQUID STRANGER::.
"I've always been a seeker," admits Liquid Stranger. "If I do something, I'm going to try to master it. I've always been interested in pursuits that mirror a bottomless well. They're something you can never really grasp. As a musician, I always try to have as little control over the creative as possible. The less my ego and control issues get in the way, the better the music is that I make. On good days, I'm more of a channel than the brain behind it. Inspiration is such an untamed, crazy, and wild beast."

In many ways, the entire ethos can be traced back to his very moniker. He goes on, "The reality is twofold. Liquid represents something fluid and formless that can be adapted to any given container. In other words, I can go seamlessly between any genre, tempo, emotion, or whatever I want. You never know what I'm going to do next."

Seeing Kevin Sawka on the drums is the only way to believe the hype. He can play the most complex of jungle, drum'n'bass and breakbeats utilizing no loops and no extended samples only his two hands and two feet. If you can catch him in the right moment live, at a show, or in a studio session you'll witness him perform each and every 808 bass kick, snare slap, and compressed highhat tick himself, in real-time.

Welcome to the 21st Century 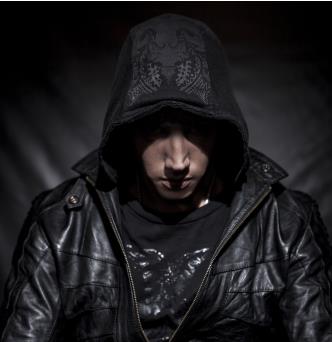