Life in a Blender

LIFE IN A BLENDER

For over 25 years, Life in a Blender has been the canvas for singer and songwriter Don Rauf's blackly comic landscapes. The group has released albums ranging from screaming punk to orchestrated chamber pop, and has brought the high theatrics of its live act to stages from Berlin to Austin to Toronto to Brooklyn and Seattle. 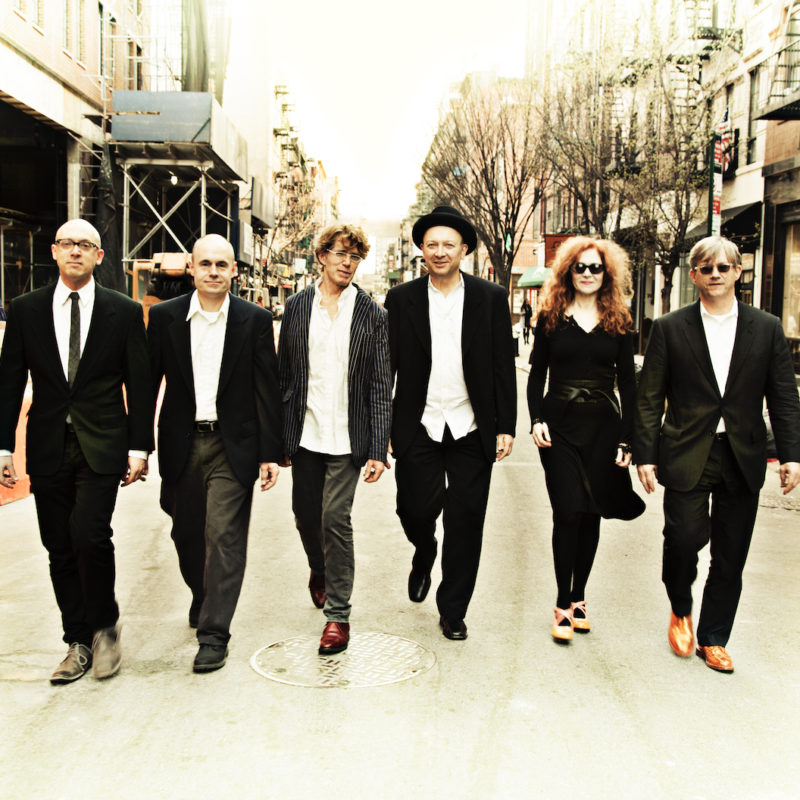 Life in a Blender