ALL TICKETS ARE NON TRANSFERABLE AND NON REFUNDABLE. SUPPORT ACTS SUBJECT TO CHANGE.

Today, Lewis Del Mar announces their much anticipated fall US headlining tour. Following the release of their second studio album AUGUST in 2020, Lewis Del Mar unveiled their follow up EP, BOUQUET in May 2021.

BOUQUET takes Lewis Del Mar down a new and enthralling sonic direction that sees singer Danny Miller experimenting more vocally and introducing an array of new production styles. The EP is born of the same thematic world as the AUGUST album, yet offers an exciting peek into the versatility of Lewis Del Mar and the many potential directions future music could take. Recent single “Stealing (Nightly)” is a collaborative effort by Miller, producer/drummer Max Harwood, CasperDoItAgain, Twin Shadow, and Johan Lenox who all add something unique to the final record.

The release of the BOUQUET EP marks the first full project from Lewis Del Mar since their sophomore LP. Upon release, i-D called the album, "a time capsule for a world of subway car heartbreaks, crises of identity and lonely adventures under the stars of the East Village, already full of longing and more palpable in our current context."

The duo, childhood friends Danny Miller and Max Harwood, recorded AUGUST over two years, beginning in a Rockaway Beach bungalow they converted into a studio in the summer of 2017 as they wrestled an altered sense of normalcy following their first major tour and the release of their debut album. The tension between the spiraling New York City summer that awaited them and the critical year-long period of reflection that followed largely informs the emotional structure of AUGUST. These contrasting manic and reflective periods breathe new meaning into the songs, resulting in an album that depicts life fracturing and coming back together in new forms.

The process of recording the album entailed personal and professional setbacks—mental health struggles and arguments about the band’s future tested them. Both members’ fathers suffered strokes during the making of the album, with Danny’s father tragically passing as the project neared completion. The very existence of AUGUST speaks to the power of perseverance and the duo’s unbreakable bond. Sonically, the duo polishes and intensifies the sound introduced on their debut, employing Latin percussion indebted to Danny’s Nicaraguan heritage, and expanding upon the adventurous arrangements that first garnered them praise.

Breakout singer Elah Hale realizes an effortlessly honest and sophisticated sound with her forthcoming debut EP. At just 20, her music radiates a lush confidence that speaks to her exponential trajectory, self-releasing as a 17-year-old to inking a deal with Interscope Records. Raised in New York, Elah Hale is unsurprisingly wise beyond her years bolstered by supportive parents to pursue music. She took up guitar at the age of 5 and quickly recognized her penchant for singing and writing songs by 7. In 2015, she shared the free-association song “Porsche, Hat, Cloud” on Tumblr which went viral, allowing her to recognize her music’s capacity to capture a widespread audience. Elah Hale vividly recalls how often profound moments in her life are intertwined with, if not elucidated by, music. It is this frankness that allows her to deliver a range of affect from touching to playful to painful and back with a keen sensibility for creating memorable music. Her introspective lyrics traverse the joy and heartbreak that multidimensional intimacy and relationships, not just romance, afford. Now at the helm of her debut label project, Elah Hale reminds us that we are all in media res, trusts where she’s going, and we are right to follow. 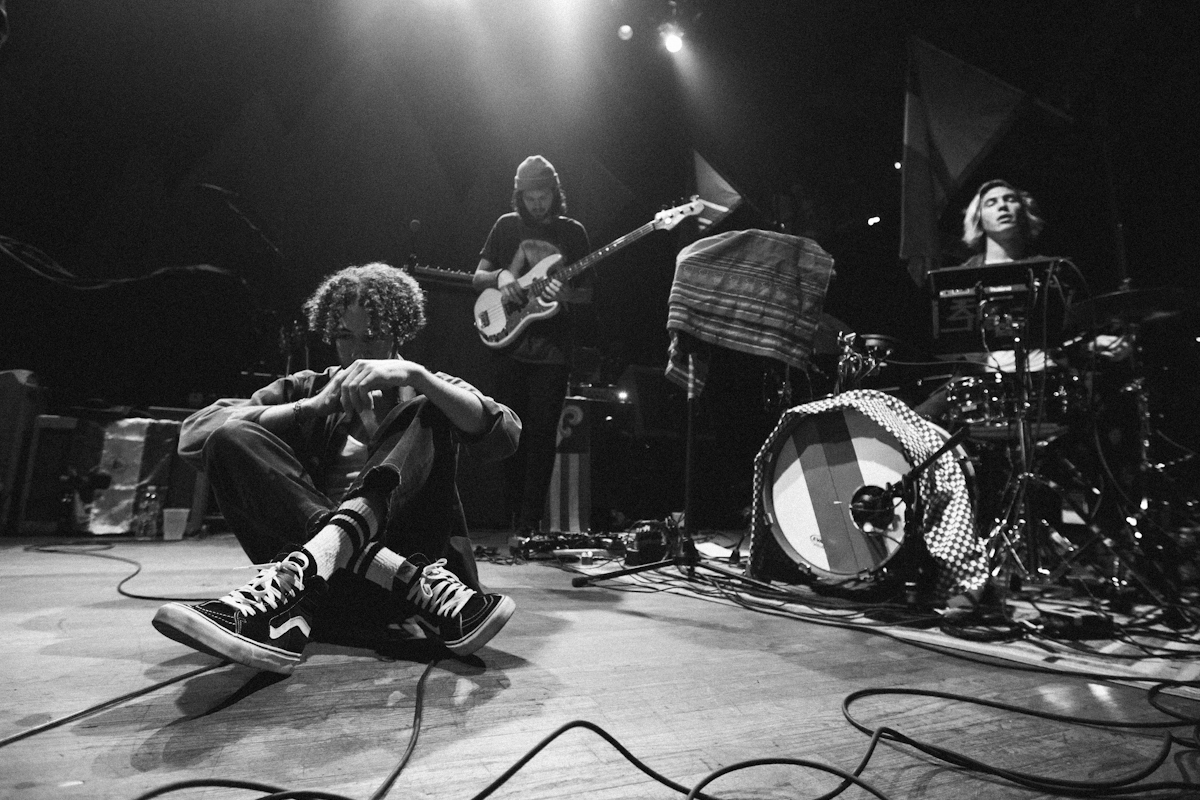