Find out about Leven Kali below.

Born in the Netherlands and raised in Santa Monica, it doesn’t take more than one song to feel the soul and love deeply embedded in Leven Kali’s inspirational sound. His soothing voice and signature background harmonies have been making waves since his first independent single release “Joy” in 2017. Leven introduced himself to the music industry through a string of incredible collaborations and solo singles that year. Not bound by genre or style, he contributed to and was featured on projects such as Snoh Aalegra (Feels 2017), Playboi Carti (Self-Titled), Skrillex (HOWSLA), and Drake (More Life). Staying true to his roots, he remains surrounded by his hometown friends and family, crafting his unique and heartfelt sound with the people that he loves.

Leven signed with Interscope in the winter of 2017. In January 2018 he released his first single “Do U Wrong (feat. Syd)”. Critically acclaimed and culturally adored, the track amassed over 50 million global streams and served as the leading single for his debut project “LOWTIDE” in 2019. “LOWTIDE”, in conjunction with the forthcoming “HIGHTIDE” serves as a two-part project which reflects on Leven’s life in the past two to three years, precisely on the time period immediately after his signing. The highly anticipated “HIGHTIDE” was released on May 1st, 2020. Produced and written by Kali, with the help of his band mates from The Moon, it was a development on the energy of “LOWTIDE”, another chapter in the story of Leven Kali, and features from Ty Dolla $ign and Syd from the Internet.

In 2021 Leven became an independent artist, something he had always wanted to do. He spent much of his time that year writing and producing for other artists including Tinashe, Jazmine Sullivan, Yuna, Super Duper Kyle, and LoLo Zouai, to name a few. He also produced and wrote on 4 songs on Beyonce’s latest album, “RENAISSANCE”, including “Virgo’s Groove”, “Alien Superstar”, “Plastic off the Sofa”, and “Summer Renaissance”. In 2022, he signed to Independent Co. as his label and began releasing music again. His new EP “Let It Rain” drops in October before he heads out on his first headlining US tour. 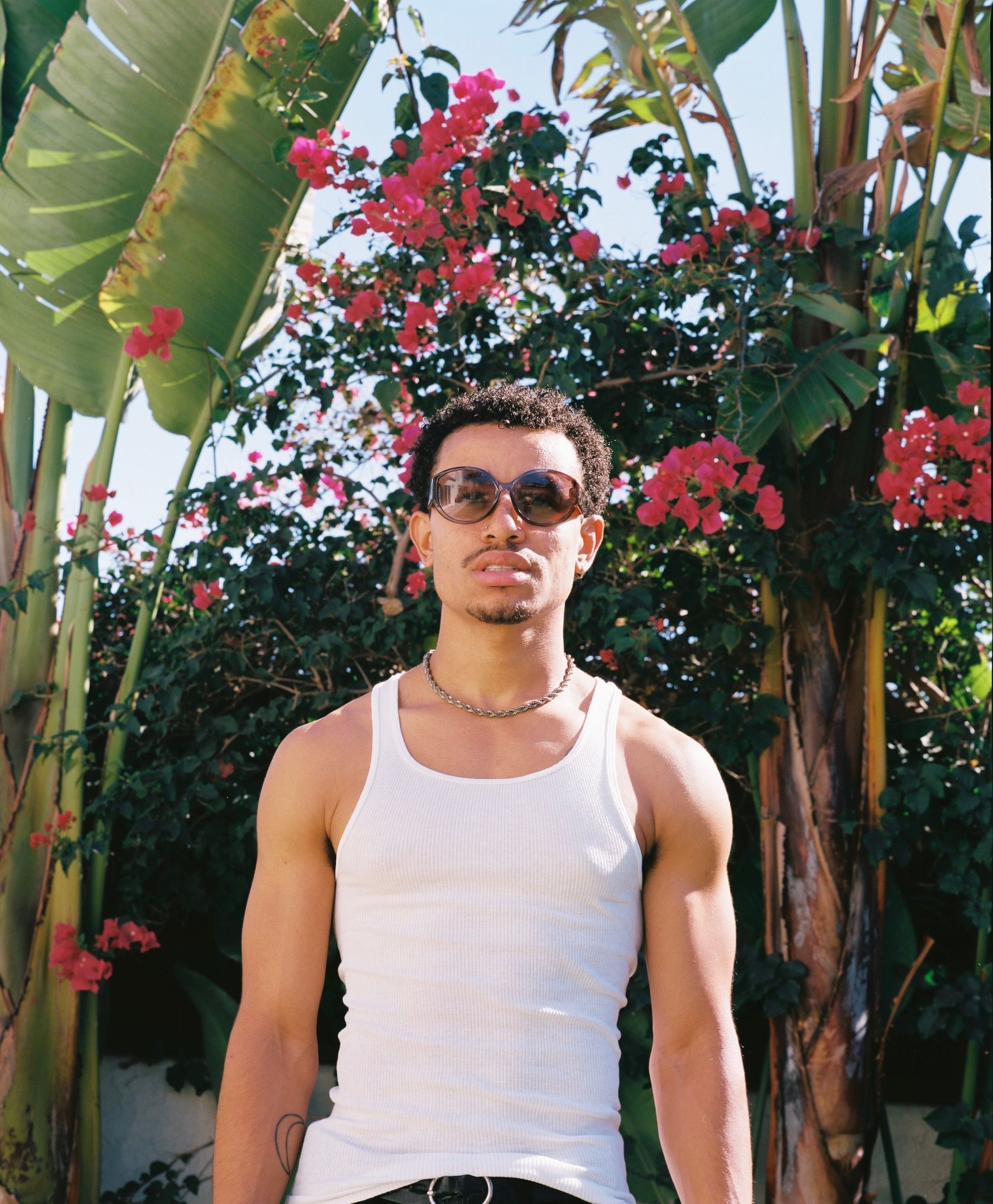