Legion Of The Black

Legion of the Black tells the visual story of the Black Veil Brides' album Wretched and Divine: The Story of the Wild Ones.The film follows a group of rebels known as 'The Wild Ones' as they defend their hearts, minds and bodies against F.E.A.R. a futuristic new world order determined to capture and imprison the rebellious clan living in a survivalist desert camp.  (45 minutes)

****
IF IT’S SUMMER IN THE CITY, THEN IT’S TIME FOR DOWNTOWN FILM FESTIVAL L.A.
The award-winning Downtown Film Festival L.A., now in its 5th year, will be held this year July 10-20 at the Downtown Independent Theater, the AT&T Center Theater, The Grammy Museum Clive Davis Theater, and alternative venues throughout downtown. 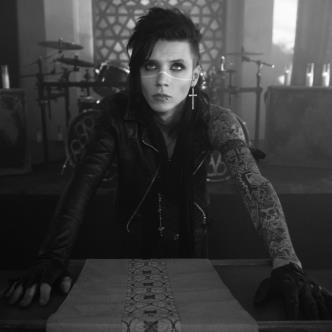