Geena Fontanella is an LA-based independent artist born and raised in Southern California. Her infusion of raw storytelling and a fresh take on production brings her dark/new age pop persona to life. Though she’s back in her home state after residing in Nashville, music takes Geena all over the map. She’s toured throughout the United States, Canada, Europe and Asia, playing prominent venues such as Hotel Cafe (‪Los Angeles, CA), Rockwood Music Hall (NYC), The Crocodile (Seattle, WA), The Vanguard (Tulsa, OK), The Sound Lounge (London, UK), as well as International Indie Music Festival (Jakarta, Indonesia).

Geena digs deep into her artistry through songwriting and collaboration; constantly working to uncover her truth. Her experiences in Los Angeles, NYC, and Nashville have helped Geena uproot her story.

Geena’s pop sensibility and vulnerability collide effortlessly on recent tracks “Circles,"  “Cry For The Both of Us" and "Upside" which is releasing on May 26th. 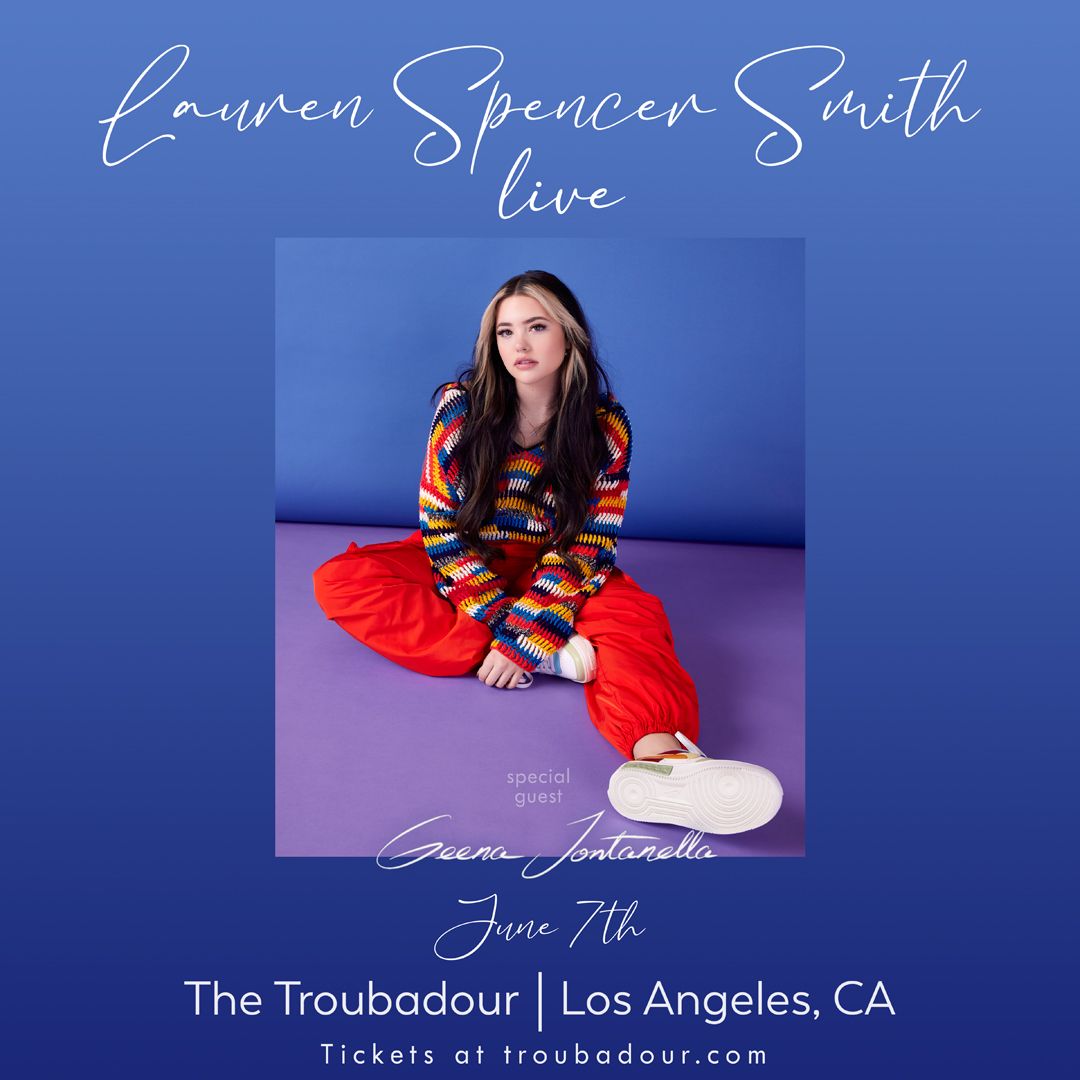