Blue-collar, Tennessee-native Larry Fleet grew up with a love of music sparked by aneclectic mix of influences spanning from Merle Haggard to Marvin Gaye. To make endsmeet, Fleet spent tireless hours working construction jobs – never losing his dream ofmaking music. A chance encounter with Jake Owen in 2017 led to a collaborativefriendship and an opening slot on the road with Owen. Not long after, Fleet was sharingthe stage with a living legend and one of his heroes – Willie Nelson – and etching hismark in the Nashville songwriting community co-writing with esteemed tunesmithsincluding Rhett Akins, Brett James and Kendell Marvel. The hard-working family man(and father of 1-year-old son, Waylon) is now turning heads with his debut single“Where I Find God” – a powerful ode to finding peace in the higher power’s presence.Garnering Fleet praise for his “emotive vocals” (Billboard), the song’s official musicvideo continues to resonate with fans, amassing 6 MILLION+ YouTube views. “Where IFind God” follows the release of Fleet’s aptly-titled debut album on Big Loud Records, WORKIN’ HARD, produced by studio ace Joey Moi (Jake Owen, MorganWallen).

Tickets are non-refundable and no refunds.
Non-professional cameras allowed, no detachable lenses.
No outside food or beverages allowed into the venue.
Door times are suggested and at the discretion of the artist.
Artists subject to change.
No backpacks/large bags over 12"x12"x6". Clutches will be searched.
Handicap accommodations can be arranged.
No smoking, vaping or e-cigs.
No illegal drugs.
No firearms or weapons of any kind. 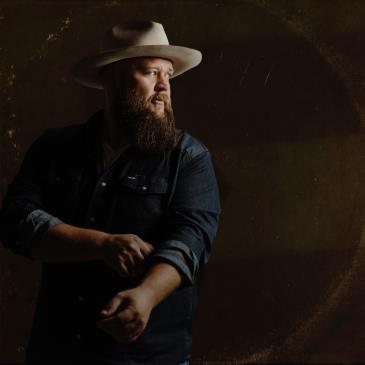