TICKETS MAY BE AVAILABLE AT DOOR

LA GENTE SF, led by singer-songwriter Rafael Bustamante Sarria, was born in the eclectic San Francisco Bay Area. The group has created their own unique blend of World Music, Cumbia, Reggae, Salsa, Hip-Hop and Reggaeton. Their music and live shows fuses together rhythms, dances and cultural influences from all over Latino America and the Caribbean with a distinct San Francisco flavor to create an infectious, high energy dance party. After years of touring and releasing new music, LA GENTE SF has built a large and loyal following all over the US and around the globe. LA GENTE SF was founded in 2007, since then they have performed numerous festivals, universities, radio stations, museums, art galleries and major venues all over the US and the world. For example: Los Angeles, New Orleans, Austin, Portland and New York as well as Spain, Italy, France, Mexico, Great Britain, Brazil, Chile, Nicaragua, and Colombia. The group is currently at work on their 5th studio album entitled: "Entre 2 Mundos" and prior to lockdown we had just returned from tours in Mexico and Spain. The group is gearing up to release this brand new music along with a series of music videos filmed in Colombia during their recent musical residency in Cartagena. LA GENTE SF can't wait to hit the road again and bring there unique voice and energy to the people all over the world. Their notoriety and showmanship had found them sharing the stage with other recognized recording artists such as George Clinton and The P-Funk All Stars, E-40, La Santa Cecilia, Quantic, The Digital Underground, Oscar De Leon, Hyro-Glyphics, Digable Planets, Pato Banton, Lyrics Born, Pete Escovedo, and MALO.

The Down Dirty Shake is a rock and roll band based out of San Francisco. The group seamlessly blends the sounds of Latin, psych, soul, pop, and garage rock.

Founded by AJ Ayez (vocals, keys), Kyle DeMartini (guitar, vocals), and Aaron Grimes (drums, vocals), while the three were high school classmates in Merced, CA, the years since they first began jamming together have seen the band's style and vision mature alongside its members. While staying true to the love of '60's blues and psychedelia that initially drew them together, they began incorporating influences from Motown, world music, Krautrock, and more.

From humble beginnings, the band firmly entrenched themselves in the Bay Area music scene--hosting a yearly residency in SF's iconic Haight-Ashbury district, and playing prestigious venues and festivals in both the City and throughout Sonoma County. With the recent addition of Tommy Anderson (bass), the band's lineup was complete, and they began work on their fist full-length release.

The resulting self-titled album could be described as Santana performing with The Doors in a Desert Rock fever dream. Dynamic percussion, ripping guitars, complex bass lines, dreamy pedal work, poetic lyrics, and the sultry vocals of AJ Ayez combine to give the listener a feeling of something nostalgic and familiar yet unique and original. The record also features guest performances by Sonny Pearce (percussion) and Celeste Obomsawin (vocals).

Tickets: After completing your purchase on See Tickets, you will receive an email confirmation with your attached PDF ticket(s).  You MUST print and bring your PDF tickets AND VALID PHOTO IDENTIFICATION to be admitted for the event. You may download the See Tickets app and show your ticket on your mobile device for entry in lieu of printing.   All General Admission Tickets are Standing Room with limited seating. (Unless otherwise noted)

The new Delta variant is active in the Bay Area. Out of an abundance of caution and for the continued safety of our guests, staff and musicians, we will now require Proof of Full Vaccination, or a Negative Covid Test taken 48 hours or less prior to the show. HopMonk and Twin Oaks Staff will be held to the same standards.

Proof of vaccination can be your original paper vaccine card, a photo of the card, the California digital vaccine QR code, or the CLEAR Health Pass app.

Both the QR code and CLEAR health pass make it quick and easy to register and will help speed up entry at the venue.

More info can be found here:

As has been mandated by Sonoma and Marin Counties Health, you will also be required to wear a mask indoors, even though you are vaccinated.

We appreciate you showing up a bit early to help with line flow.

Thanks in advance for your cooperation. Let’s work together to keep LIVE MUSIC ALIVE. 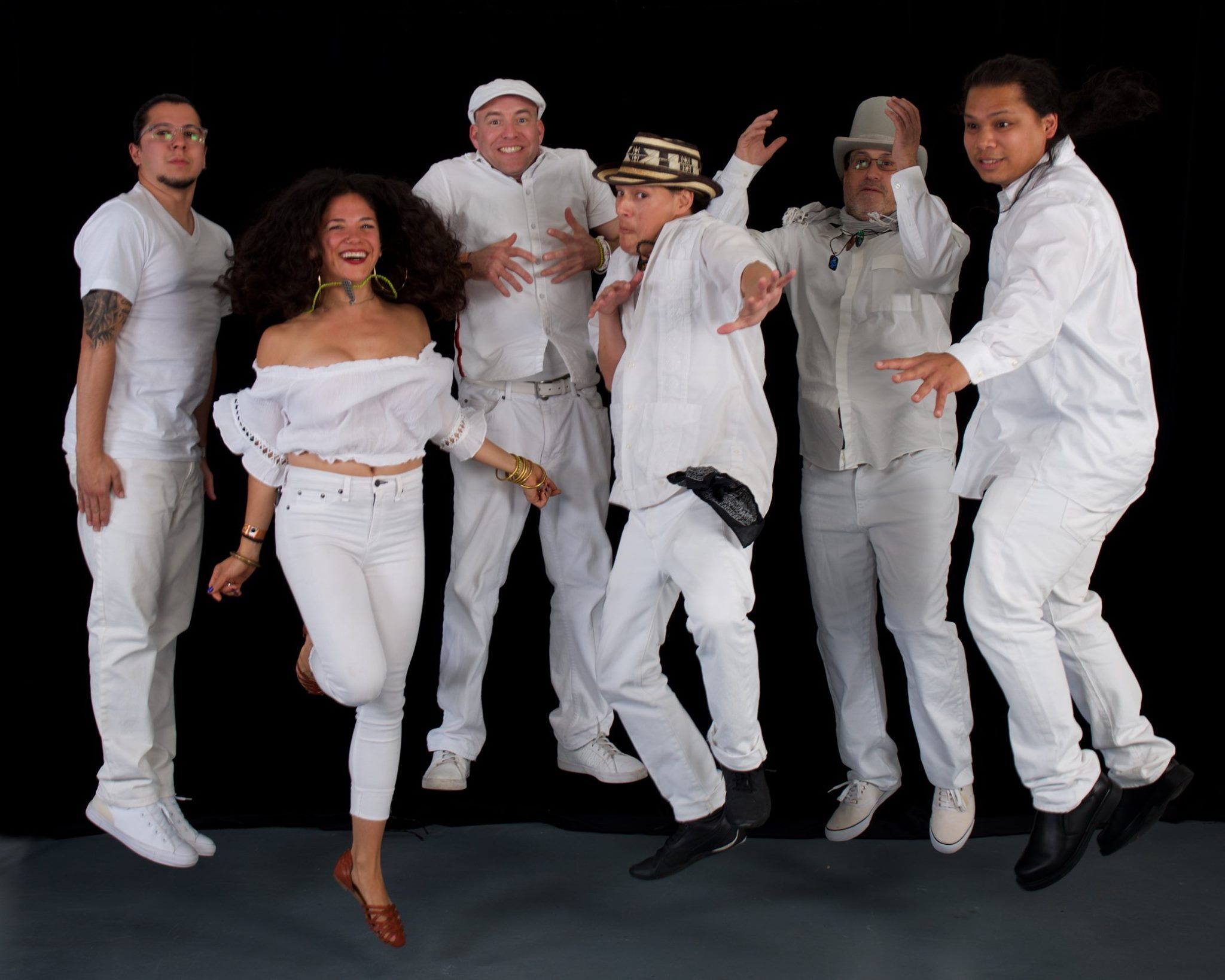