Kyle Gordon is a New York based comedian, actor, writer and improviser, and he has fun every day. He has recently emerged as one of the most popular comedians on Tik Tok with over 2.2 million followers and over 75 million likes, and has been featured on Comedy Central, Adult Swim, Insider, Buzzfeed, Fast Company, and many more. He has performed for sold out crowds in Los Angeles and New York, and is excited to bring his show to the New York Comedy Festival. Come join Kyle as he presents an evening of live comedy unlike any you’ve ever seen. Over the course of one hour, you will see performances by many of Kyle's most popular characters, including the Kid That's No Fun (Over 100 million views). Kyle’s brand of genre defying, character based musical comedy will be sure to permanently improve your life. 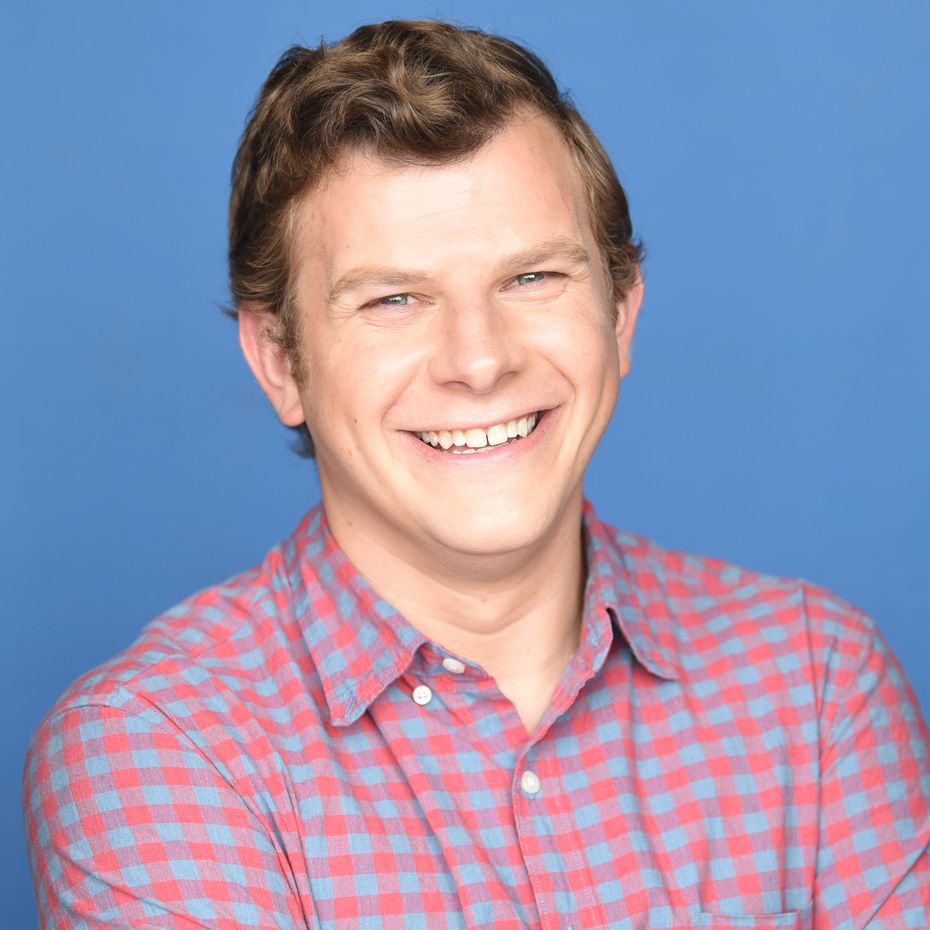