King Dream is an indie psych-rock project from Bay Area songwriter and multi-instrumentalist Jeremy Lyon. With a soulful voice, roots planted in the golden era of California psychedelia, and a wry energy that places him firmly in the 21st century, Lyon charts a path through timeless themes: disillusionment with oneself, with adulthood, with one’s country — and the discovery, time and again, that somehow there’s still plenty worthy of a love song.

Lyon, a Bay Area native, previously co-founded the folk-rock band Tumbleweed Wanderers, who toured the country for five years before disbanding in 2016. Inspired by songwriters like Jim James, Jonathan Wilson and Blake Mills, Lyon spent the next two years questioning and reinventing himself — and, thanks to his vocal ability and versatility, soon became one of the most in-demand sidemen in the Bay. Playing with different bands, he picked up a few things: new instruments and arrangement techniques; a love of darker textures and moody, atmospheric sounds on electric guitar. And then an invaluable collaborator- producer: Lyon credits Graham Patzner of Whiskerman with helping to shape and carry the new project from idea to reality.

King Dream’s self-titled debut, out now, is a reemergence of sorts. It’s also a good record for a long drive along the coast. It’s about places, relationships and empires crumbling, and the possibilities that announce themselves when the dust has cleared — when you find yourself alone for the first time in a long while, and you open your mouth and see what comes out. - Emma Silvers

Caitlin Gowdey, usually of the band Rainbow Girls, is a lo-fi loving dreamy garage finger picker and occasional nose picker who will play you some great songs. She currently lives in Bodega, CA with her bandmates/coven.

Guitarist/singer Adam Levy (not to be confused with another guitarist of the same name who is a member of the Honeydogs) grew up in Los Angeles. His entrée into the music business came through his grandfather, a songwriter responsible for the Christmas favorite "It's the Most Wonderful Time of the Year" and the theme from the TV series Gilligan's Island, who took him to recording sessions. He learned to play the guitar and, at age 23, moved to San Francisco to be part of that city's jazz scene. He began to find favor as a session and backup musician there and back in L.A. as well as in New Orleans.

In 1999, he moved to New York City, where encountered aspiring singer/pianist Norah Jones and began backing her. Meanwhile, his debut solo album, Buttermilk Channel, a trio effort of original songs also featuring Larry Goldings on organ and Kenny Wollesen on drums, was released on the independent Orchard label on August 14, 2001.

In 2002, Levy played guitar on Jones' multi-platinum, Grammy-winning debut album, Come Away with Me. His second solo album, Get Your Glow On, was released by Lost Wax Music on April 8, 2003. In addition to Levy compositions, it included covers of songs by Carole King, Elvis Presley, and Bob Dylan, and Jones guested on it. Levy appeared on Jones' second album, Feels Like Home (2004), and contributed the song "In the Morning." His third solo album, Loose Rhymes, a live disc, was released July 11, 2006. He released his fourth solo album, Washing Day, on August 14, 2007, while he was on tour with Jones promoting her third album, Not Too Late. 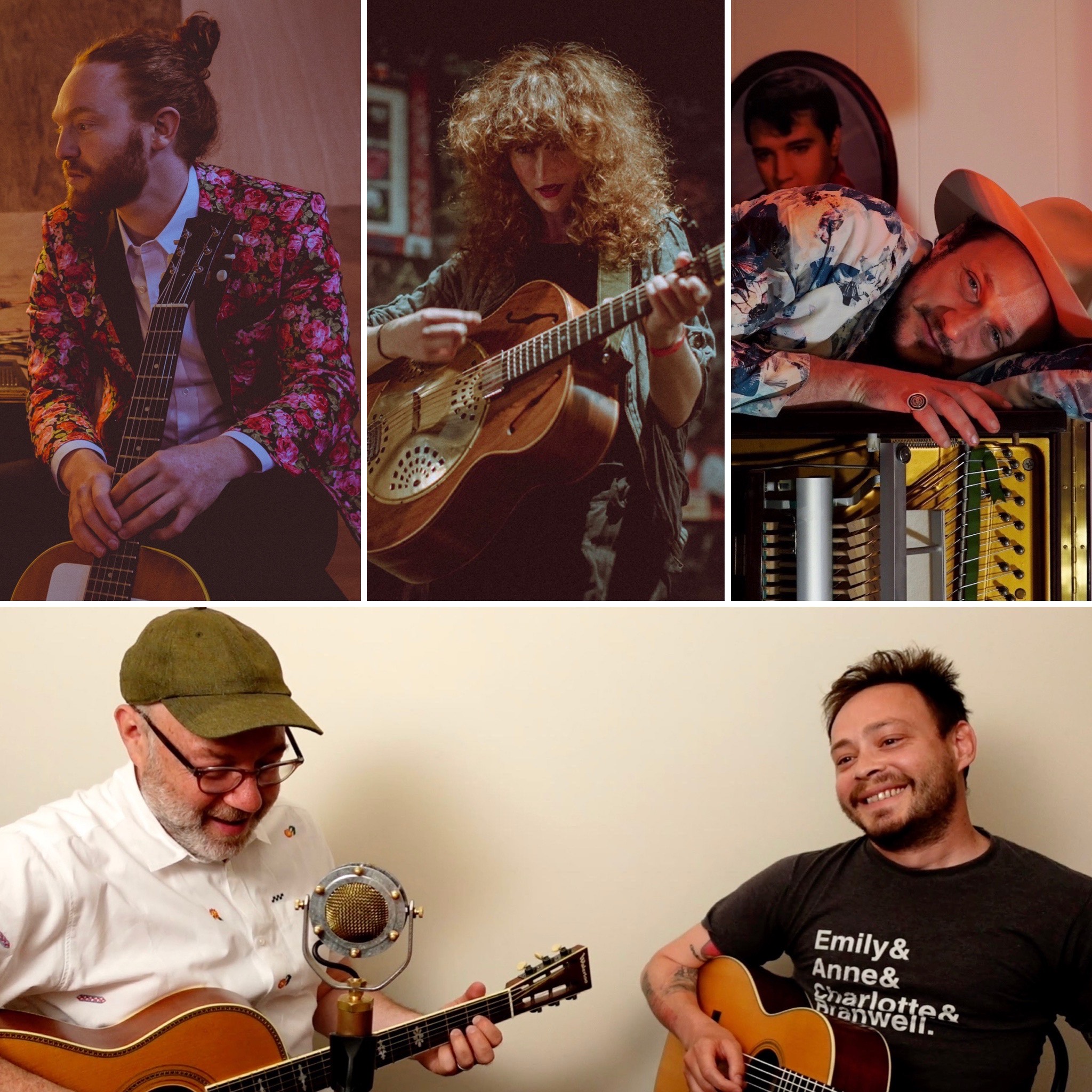