Known and beloved in NYC and London as Mistress of Ceremonies at the prestigious and provocative late night show/club, The Box, Seattle native Kimberly Nichole has been slaying stages for over a decade.

After graduating from Spelman College in Atlanta and relocating to New York, Kimberly made waves on the underground music scene as a dirty soul/ROCK singer, songwriter and captivating performer.  She was amongst some of the first indie artists to perform live on the BET Awards, one of the biggest music platforms in the world, for their Music Matters segment.

Kimberly Nichole’s career catapulted when she became a Finalist and breakout star on Season 8 of The Voice where Christina Aguilera served as her mentor. Her show stopping performances earned her standing ovations every week from the coaches and her rendition of rock classics even landed her on the Billboard Top 100.

Since then, she made her Broadway debut in 2018 in the limited engagement of Rocktopia where The New York Times praised her performance in the show.  And in 2019 she was cast as The Acid Queen in The Who’s ‘Tommy’ at the John F Kennedy Center of Performing Arts in Washington DC.

Known to many as the ROCK ballerina for adorning custom made tutu ensembles, which she co designs - her style and beauty has led her to being featured in VOGUE and in international commercials by brands such as Coca-Cola.  She’s shared stages with Slash (Guns N Roses), Joe Walsh (The Eagles), Ledisi, Kehlani, Janelle Monae, Nona Hendryx and more. Kimberly’s original music has been heard on NETFLIX, MTV, Showtime and VH1.

She currently resides in London and is continuing to perform while writing and recording new music. 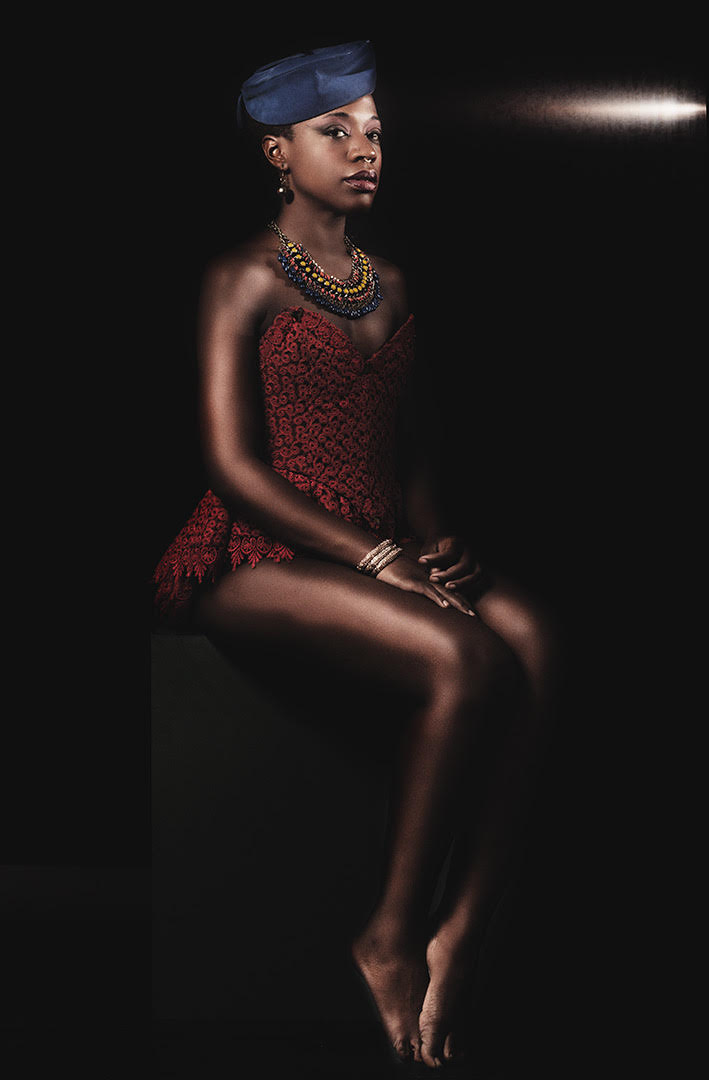