A songwriter’s songwriter, Kenny Roby’s latest album ’The Reservoir' has been called a master class in that craft. A native of the Carolinas, he was originally known for fronting 6 String Drag, pioneers in the Alt-Country and Americana music movements of the '90s. The band was produced by roots music godfather Steve Earle and signed to his E-Squared Records. Since 6 String Drag’s breakup in 1998, Roby has released 5 solo records as well as a live duo record with Neal Casal. Casal was slated to be the producer on Roby’s newest record when he passed away in August of 2019. Dave Schools of Widespread Panic then took over producer duties on ’The Reservoir,' which also features the musicianship of Tony Leone (Little Feat, Chris Robinson, Phil Lesh) and Jeff Hill (Rufus Wainwright, Chris Robinson, Steve Earle), among others.

“With his new album ‘The Reservoir,’ Kenny Roby seeks some solace between the darkness and the light, gleans lessons learned and transmits them through a set of songs that are taut, tender and flush with both resilience and resolve.” - AMERICAN SONGWRITER (4.5 of 5 Stars)

On ‘The Reservoir,’ Kenny Roby dives deep to find beauty in tragedy…the power of Roby’s songwriting is how well the stories connect with us all. - NO DEPRESSION

With The Reservoir, Kenny Roby affirms and reestablishes his spot as one of the (americana/folk rock/alt country) sub-genre’s most talented and evocative songwriters  - AMERICANA HIGHWAYS 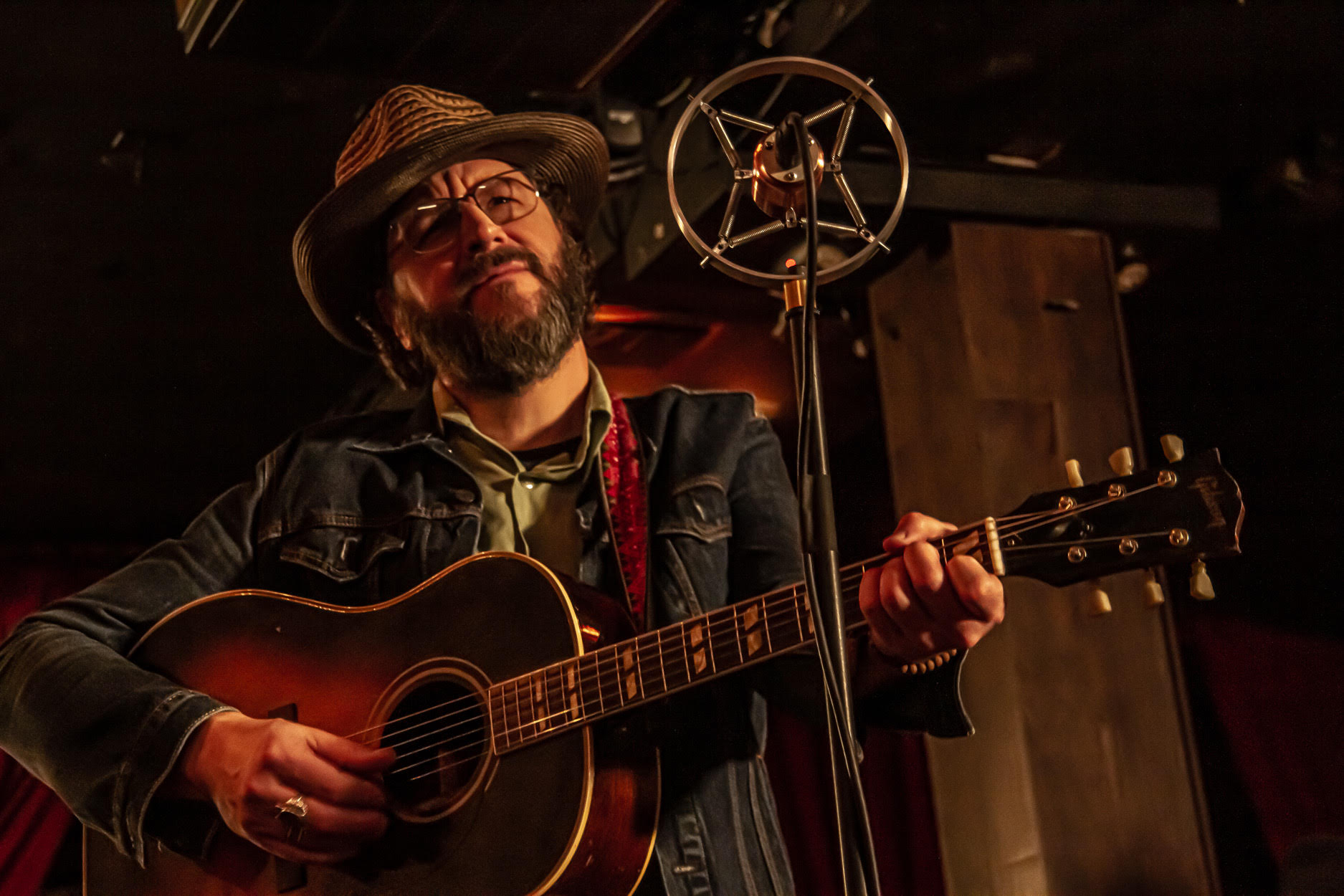