KELSEY COOK recently shot her new 1⁄2 hour special for season 2 of UNPROTECTED SETS on Epix. She can
also be seen on A Little Late with Lilly Singh. Kelsey originally made her late night debut on The Tonight
Show with Jimmy Fallon as well as her Comedy Central debut on This is Not Happening. Kelsey’s other
television appearances include AXS TV Presents Gotham Comedy Live, Punchline on FOX, Laughs on
FOX, Uproarious on FUSE and Greatest Party Story Ever on MTV. She has spent the last three years
touring in over 60 cities across the country with Jim Norton. Kelsey splits her time between Los Angeles
and New York where she is a paid regular at The Comedy Cellar, The Stand, Gotham Comedy Club, New
York Comedy Club and The Laugh Factory. She is also a regular guest on the Jim and Sam Show on
SiriusXM. Kelsey’s podcast Self-Helpless can regularly be found on the iTunes Top Comedy Charts and
has featured guests like Brian Regan, Bert Kreischer, Nikki Glaser and Gad Elmaleh. 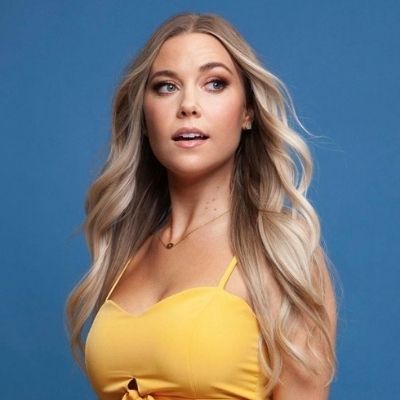