Artist and Songwriter, Keith Ward has prided himself on wearing his musical heart on his sleeve. With his infectious piano driven pop-fare, reminiscent of Keane, Elton John, Billy Joel, and Gavin DeGraw, Ward writes music that reels the listener in and keeps them there.

Ward’s growing and even sold-out crowds at venerable New York rooms such as Rockwood Music Hall prove that his recipe and persistence is working as his insightful brand of piano-pop connects with the eyes and ears of those who appreciate honesty in their musical tastes. 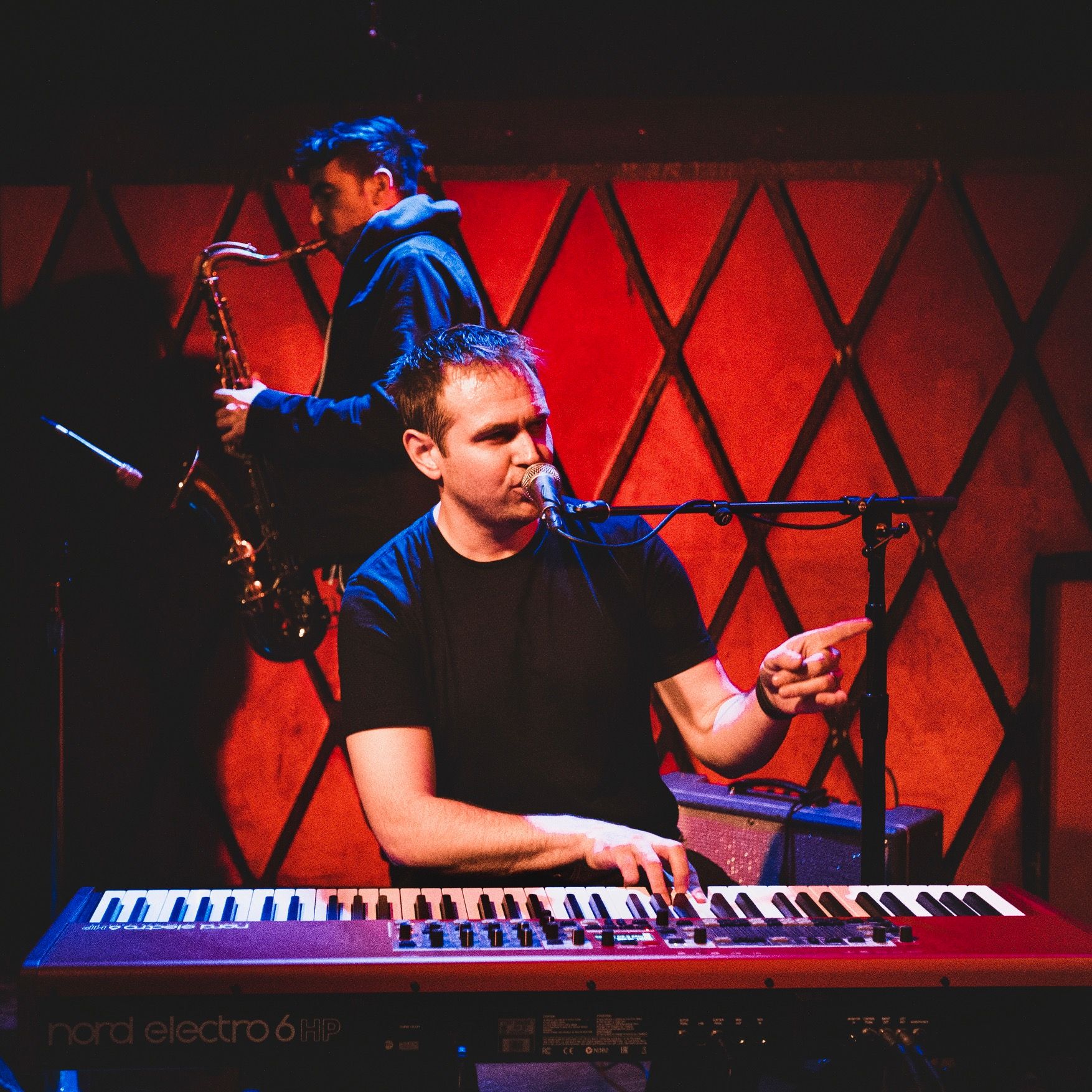