We Live On - A Benefit for Derek Dorsey, Presented by Elements of Hip Hop at Ardmore Music Hall

NO proof of vaccination or negative test is required for entry to this show. See below or click here for full details. *Subject to change.

We Live On Benefit Concerts will raise money for Derek Dorsey and the incredibly challenging fight he faces. Our friend, Derek has been diagnosed with one of the rarest neurological diseases in the world. During this dark journey, he was misdiagnosed three times and underwent endless testing, only to be in continuous excruciating pain with no identified source. First, Derek was told he had Parkinson’s; later with trigeminal neuralgia, in which, they considered the situation so dire, they ordered two brain surgeries that would hopefully clear up the condition. After the first surgery was unsuccessful, his condition worsened. The neurologist explained his condition as “living in constant torture with his central nervous system moving thousands of times faster than normal.” Derek is now being treated by a trio of the world’s top neurologists for this rare case of extreme hyperexcitability at the Mayo Clinic in Minnesota, the Jefferson Neurosciences Center, and John Hopkins Medical Center.

Not only will funds raised help Derek with his immense medical bills, but also raise money for his new foundation, “We Live On”. The foundation has the goal of creating a space for people with rare diseases to network and to provide information on services and providers available. We Live On strives to create that safe community space as rare diseases are isolating and often end in suicide rather than death by disease. Most importantly, the foundation will serve its community of individuals and families who are facing medical adversity, establishing that you are not alone and that there is hope.
100% of net proceeds will benefit Derek Dorsey and his medical bills.

A native of Long Island, Keith Murray first hooked up with (of ) in 1994. The two worked together to produce Murray's debut single, "The Most Beautifullest Thing in This World," and the song became a hit by the end of the year. After an appearance on 's album Double or Nothing, Murray released his first album in 1995, and titled it after his hit single. The album was certified gold, and Murray delivered his second set near the end of 1996. It's a Beautiful Thing followed in 1999. His next album, He's Keith Murray, appeared in 2003 on Def Jam, but he was immediately kicked off the label after he allegedly choked a Def Jam employee. Murray moved to Koch in 2007 for his acclaimed Rap-Murr-Phobia and followed up with Intellectual Violence the following year. ~ John Bush, Rovi

Mad Squablz is a 25 year old Hip Hop artist from Philadelphia, PA. Known for his multi syllable verses and breath taking songwriting ability, Mad Squablz has set out on a journey that not every human being is capable to endure. Being an artist in America with music is one of the most dangerous careers a person could have. However, Mad Squablz has made it his duty to change to climate of the music industry. Both underground and mainstream. 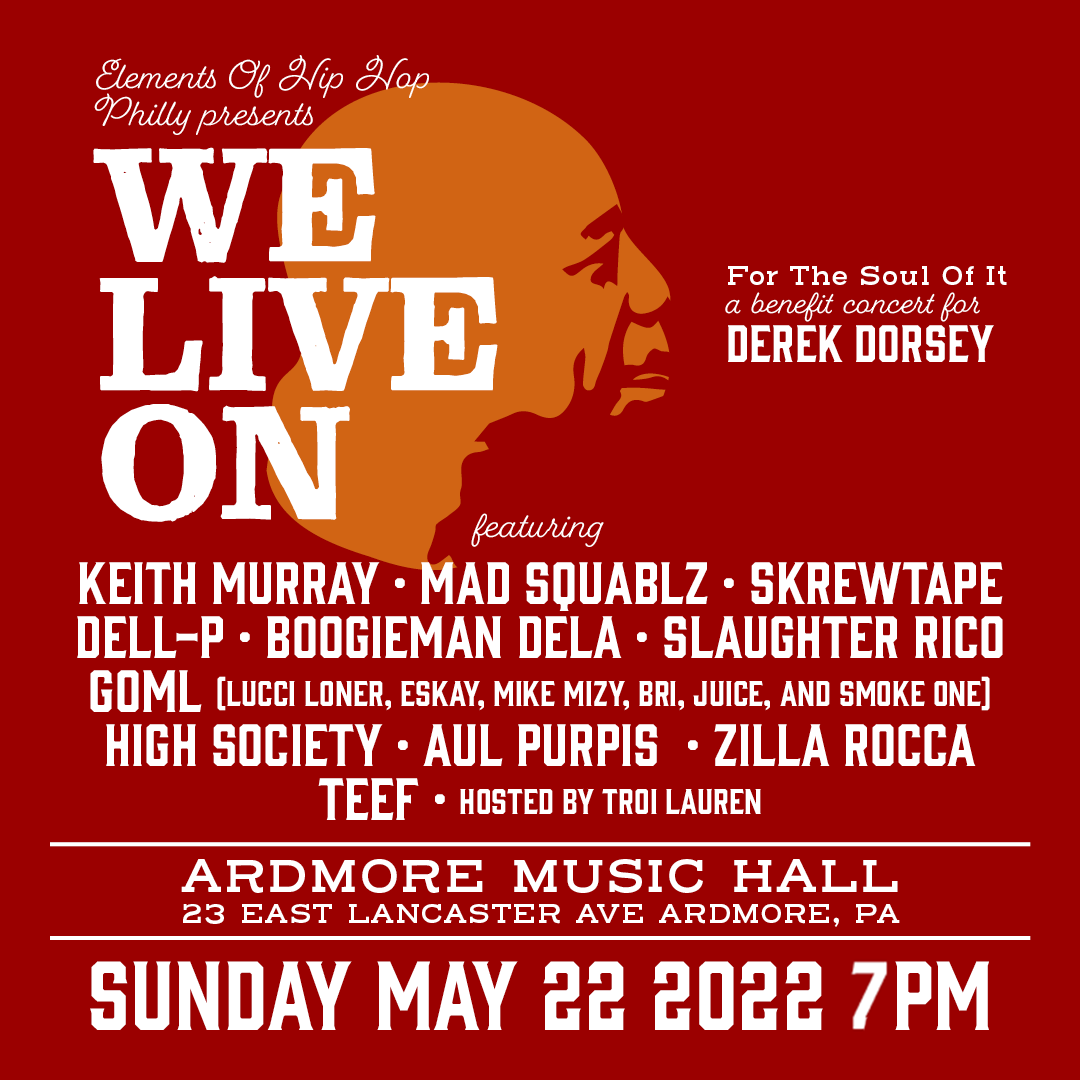