A reformed wild child, in recent years Kate Vargas has traded the party for meditation, yoga, clean eating and a renewed focus on what she values most—her music. The New Mexico-raised, NYC-based artist is building ever more mindfully on her sound, and the music press is taking notice, Vargas receiving praise from a variety of respected outlets including Billboard, NPR, Noisey, and the Huffington Post, the latter assessing, “There is an unlimited amount of potential in this superstar on the rise.”

Vargas has packed houses from Ireland’s Westport Folk and Bluegrass Festival to The Troubadour in London, The Mansion on O Street in Washington D.C. to New York’s Bowery Electric. Featuring her singular folk-style storytelling, Vargas’ songs are grounded in a darkly melodic, reverb-washed sonic palette of dreampop, dusty folk and junkyard blues, all carried by rough-hewn vocals and guitar playing. In equal measure, she channels a surprising array of artists, from Tom Waits, Fiona Apple, and 16 Horsepower to Lana Del Rey and K. Flay.

Her debut, the DIY affair Down to My Soul, was released in 2014, hinting at the promise of a vibrant new voice. Her follow-up, 2016’s Strangeclaw, was recorded at New York’s Mercy Sound Studios (Blondie, Macy Gray) and mastered at the legendary Abbey Road Studios in London, capturing Vargas’ impressive growth as an artist in gorgeous fidelity.

Vargas really hit her stride with 2018’s For the Wolfish & Wandering, connecting with audiences like never before, culminating in invitations to perform on NPR’s Mountain Stage, an official showcase at Nashville’s AmericanaFest, several performances at the 30A Songwriters Festival, as well as her songs appearing on television shows Stumptown (ABC), Midnight, Texas (NBC) and Good Trouble (Freeform). With Rumpumpo, Vargas continues her meteoric rise with songs that stir the emotional cauldron, blazing a genre-bending path that is both sonically and lyrically daring.

“Vargas’ intricate, yet vibrant words continue to shine with energy and vigor. It’s apparent on many of the songs on Rumpumpo, her latest album, released in July, and a sterling effort that allows for her distinctive gravelly voice to shine alongside her blend of melodic folk and blues.” Daniel Kohn, SPIN

Hailing from the crossroads of the Southwest and the heart of New Mexico, Eric McFadden has crafted a rare and enticing brand of high desert blues and gritty, flamenco-infused rock that leaves listeners spellbound. McFadden’s sound has not only charmed audiences all over the world, countless musicians have been taken by his inimitable playing and musicianship, with McFadden receiving invitations to tour with the likes of funk legend George Clinton, The Animals’ Eric Burdon, and New Orleans sweethearts Anders Osborne and Tab Benoit.

Right from the moment Joe Strummer spotted him in San Francisco, nicknamed him ‘Lightning,’ and gave him a gig opening for Strummer & The Mescaleros, Eric McFadden has claimed his place amongst the greats.

Drawing from his multifarious musical experiences and influences, Eric McFadden has developed his own unique and meaningful voice as a songwriter and 2021 will be hearing much more of that voice. Honing in on a sound that’s a rousing mix of Jack White, Django Reinhardt, and Jimi Hendrix, we can expect to witness McFadden as we never have before - as a wild talent harnessing his power, as a man settling into his skin. This is the year for Eric McFadden and every music lover should be watching out and taking notes.

“…McFadden is a six-string virtuoso. His command of so many genres- is accentuated with meticulously crafted songs. There’s the poppy twist on traditional psychedelia. Poetic yet sinisterly distorted punk. Rowdy rockabilly. Dark, foreboding grunge. His melodies hinge on seriously catchy choruses that resonate thanks to a crunchy baritone reminiscent of Tom Waits or the late Mark Sandman of Morphine…” - The Denver Post 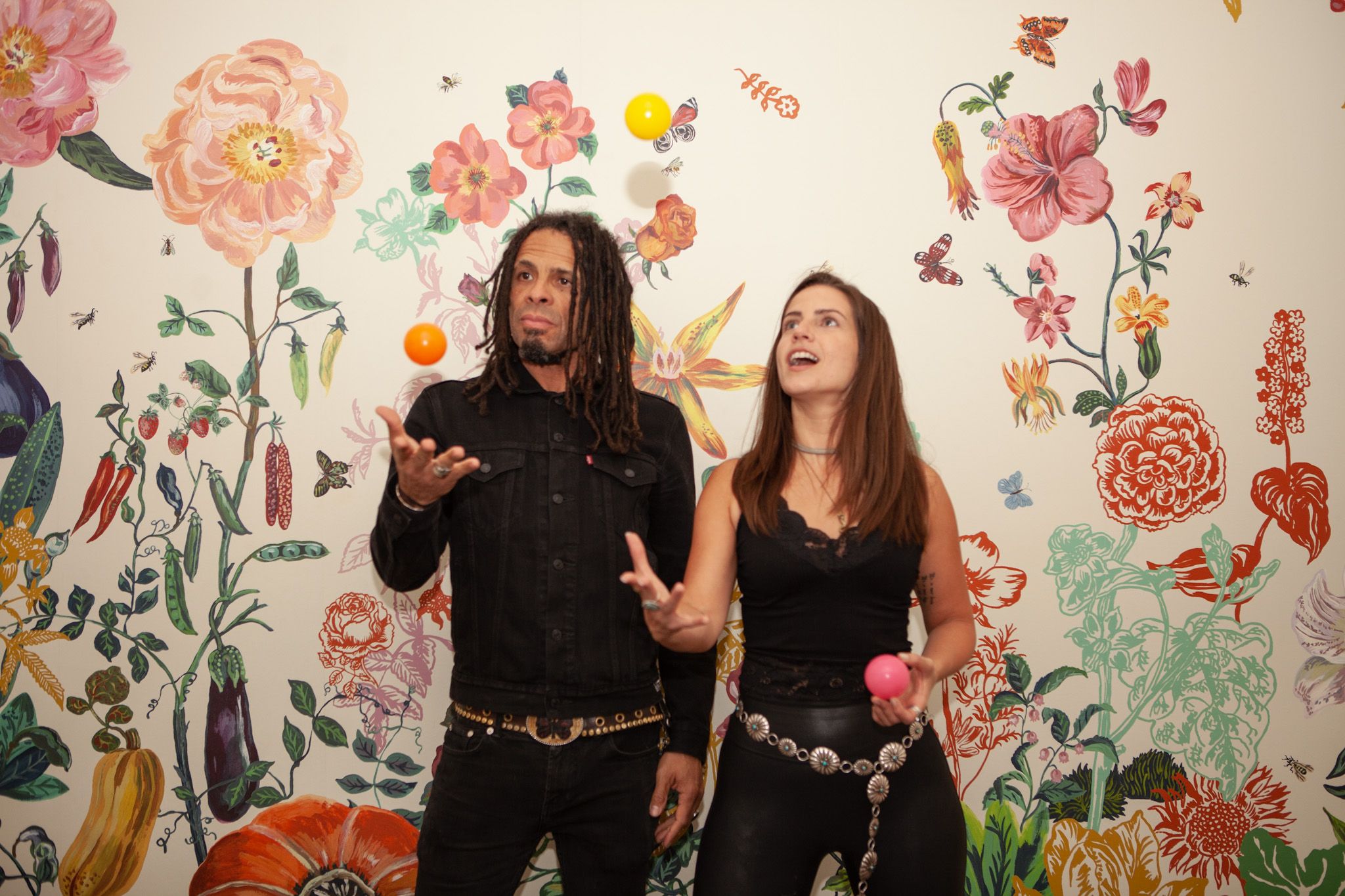