Kat Edmonson is an award-winning songwriter and singer "with an equal foothold in jazz, cabaret and vintage cosmopolitanism pop" (The New York Times). She has been featured on Austin City Limits, Tiny Desk Concerts, A Prairie Home Companion, and The Late Show with David Letterman. The New York Times describes her music as “fresh as a spring bouquet” while NPR says, “Hearing Edmonson makes it virtually impossible to do anything but stop and listen.”

Raised on the music and film of the early-to-mid-twentieth century, Kat is a rare artist who embodies the spirit of the past while remaining resolutely au courant. She performs original songs and familiar classics in her live show, interweaving humorous anecdotes, philosophical musings, and her love of film with disarming candor and vulnerability. Her longtime band members’ keen and sensitive accompaniment allows Kat to freely veer off-script as she’s often inclined to do. Join jazz vocalist and songwriter Kat Edmonson for an intimate evening with piano accompaniment.

Edmonson’s recent LP Dreamers Do (out Feb. 2020) was released just prior to the pandemic to widespread acclaim. The album combines mid-20th century Disney songs with familiar classics, and features two of the artist’s new, original songs.  Edmonson was in the midst of a 40-city tour across the country when COVID struck the nation, forcing her back home. It was there she was able to pivot and create “The Kat Edmonson Show,” a beloved live, weekly variety show which she performed from her living room for 65 weeks. 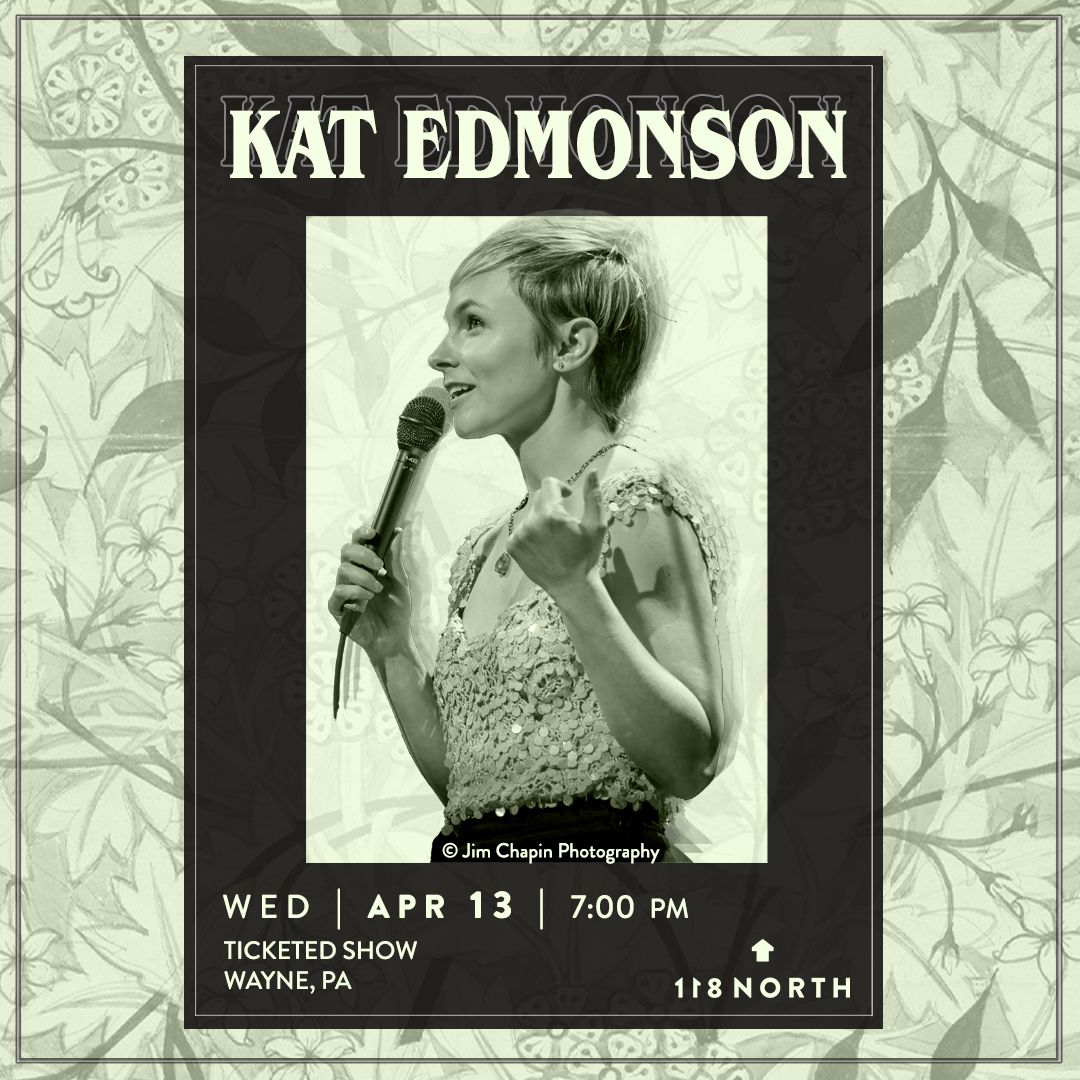