Kari Faux is a multi-faceted artist - rapper, singer, producer, DJ and clothing designer - from Little Rock, AR. She is most known for her bold fashion and genre-bending music, fusing elements of southern hip-hop, funk, and alternative soundscapes. Her unique style of rhyming, dashes of sultry vocal harmonizing and unwavering confidence have helped garner a cult following and make her a force amongst the new generation of hip-hop’s most fearless and outspoken female voices.

At the start of her career, Kari’s hit “No Small Talk” was remixed by Childish Gambino and featured on Issa Rae's hit HBO series Insecure (Kari has since been featured on every season of the show's soundtrack). Since then, she has made an imprint on the music industry as an independent artist who has released four projects (including self-releases on her label LowkeySuperstar Records (formerly Change Minds), headlined tours, written or produced on tracks for artists such as The Internet and Chloe x Halle, and had her music and collaborations included on shows such as HBO's High Maintenance and Netflix's Dear White People. Kari's forthcoming album, Lowkey Superstar Deluxe, drops September 24 and features fellow heavy-hitters Smino, J.I.D, Yung Baby Tate, Jazz Cartier and Deante’ Hitchcock.

Marti is a D.C. singer-songwriter and creative, bringing new flair to alternative soul and indie pop music. After spending her early twenties traveling the world as a model and ingratiating herself into local music and art scenes, Marti became a fixture in downtown NYC and D.C. nightlife. Her captivating performances led to collaborations with artists

including Duckwrth, Kojey Radical, cktrl, and Dev Hynes, who invited her to guest on his acclaimed 2018 Blood Orange record, Negro Swan.

Following the release of 2020 singles, "Lust" and "Mothers & Fathers", Marti is setting the tone to rise as one of this year's most exciting new voices as she prepares new music. She recently released the single "Easy" and is set to release her next project this year. 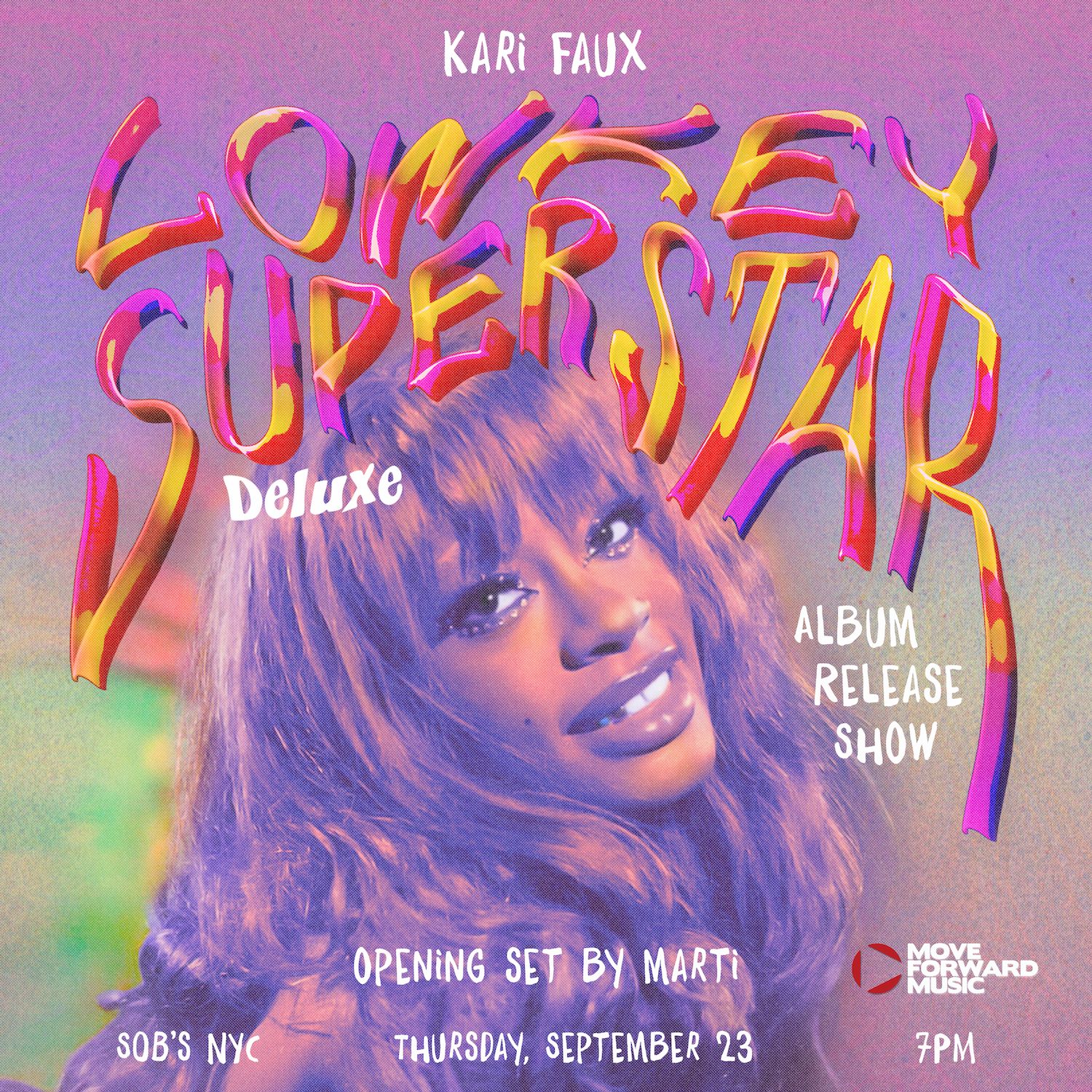