Kalan.FrFr’s emphasis on keeping things real has propelled his career from the beginning. He has risen to prominence in the saturated Los Angeles music scene blurring the lines between rapper and singer, thoughtfulness, and turn-up. Consistent support from friends and family helped Kalan.FrFr (Forreal Forreal) build his self-confidence through the success of his two 2018 projects, Hurt and TwoFr. The former was a therapeutic project telling Kalan’s own story that listeners deeply related to, while TwoFr showed that Kalan could be the life of the party. The single “Fine Ass” gained traction in the streets and helped expand his brand to become a favorite with the ladies as he charms them with promises of life’s luxuries and a good time. That same free spirit is exemplified on his debut album, TwoFr 2. The creative process has changed little, except now Kalan has more resources to pull from including, beat selections and life experiences. “That’s the whole point of me being Kalan.FrFr, you’re going to get what’s real from me,” he shares. “The experiences are gonna change, I’ve grown, I’ve been through a lot more.” The lead single “Scoring” is a bouncy party track while “I Gotta Kno” shows Kalan’s reflective side, analyzing his life purpose over a piano-laced soundscape. “Hoochie Hoochie” is twerktastic, and “No Love” is signature West Coast with tales from the streets woven into groovy production from Cypress Moreno while hard-hitting “Get In” with Stunna 4 Vegas is sure to make noise.

Kalan got into music at an early age, playing a handful of instruments growing up, but had a dream to play in the NFL, as any young boy does. He got a scholarship to play defensive back at San Diego State University, but never got the chance to shine like he wanted to. His hardships culminated when an interception was called back, in the Mountain West Championship game. The writing was on the wall for his football days. His transition to music was not easy as he knew the rap game is just as uncertain as a professional football career. But he kept the next-play mentality that he learned as an athlete to power himself forward. “Music and football are kind-of one and the same,” he says. “So going into music, it was just like all those times I was told no or I was shut down, closed the door on, I could be able to accept that and move on and keep going.” 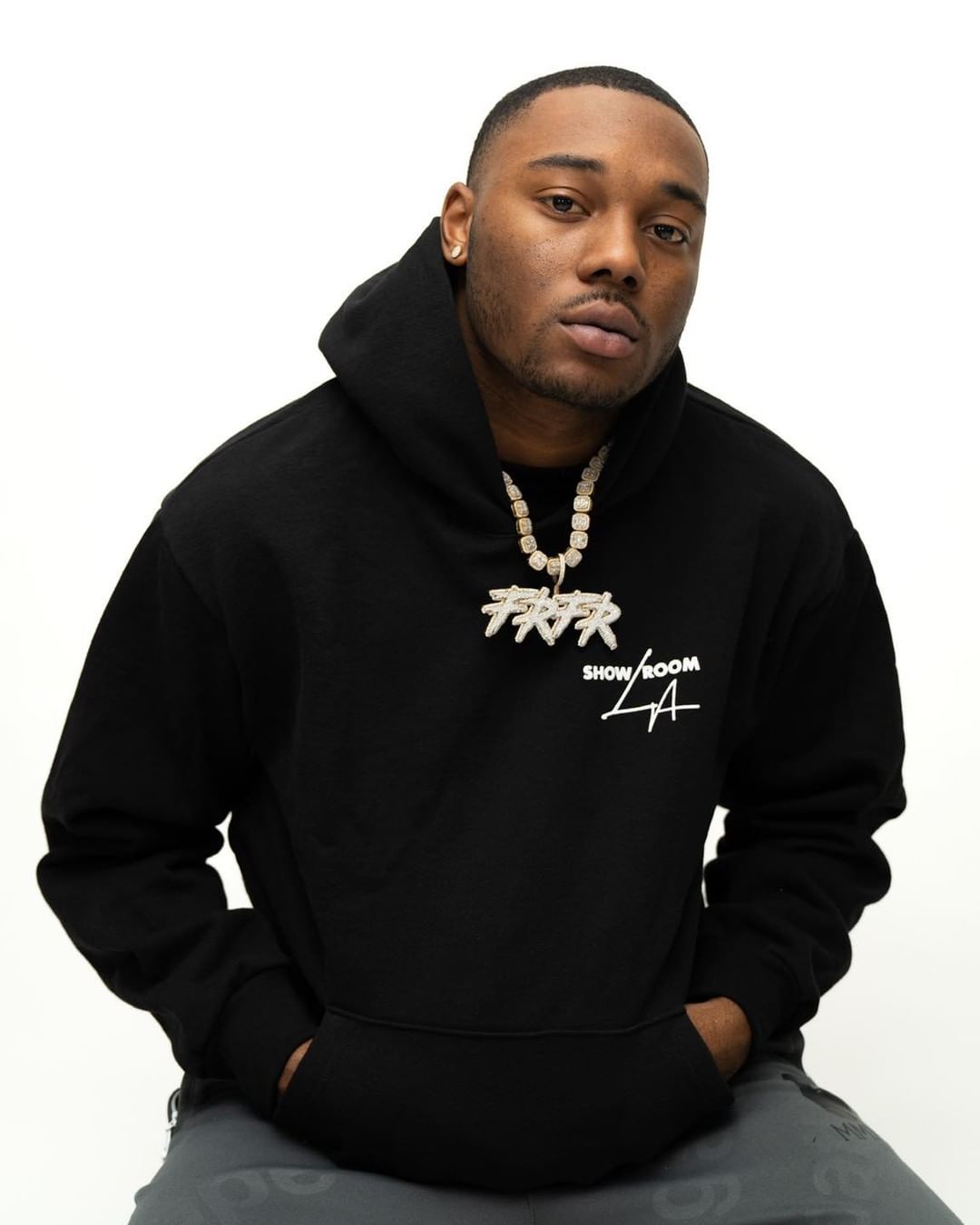