Kai Wachi has been a dominant force in bass music since his debut. His thrilling productions continue to break new ground as the Boise creative has become accustomed to bridging different styles for dynamic hybrid works. Although he has been highly acclaimed for extraordinary sound design and his hip-hop signatures, his emotionally driven musical sensibilities are where he truly stands above the rest.

Over the years Kai has established himself as one of the industry’s most promising producers with support from the likes of Excision, NGHTMRE and many more. Records including his debut album, DEMIGOD, which includes collaborations with Famous Dex, Sullivan King, Grabbitz and more, have been particularly integral to his more recent growth, as they’ve mesmerized fellow artists, fans and curators at both Apple and Spotify. He’s also collaborated with the likes of Dylan Matthew, PhaseOne and Apashe, as well as done official remixes for Excision, Tech N9ne, BTSM and Svdden Death.

Kai has been hailed as an MVP at festivals including Lost Lands, EDC Las Vegas, Paradiso and Wobbleland, as well as become a mainstay on Kannibalen Records while touring alongside Black Tiger Sex Machine numerous times. With one of the best independent labels and booking agencies at his back, there is no limit to Kai Wachi’s success in the future where he will continue to advance electronic music forward. 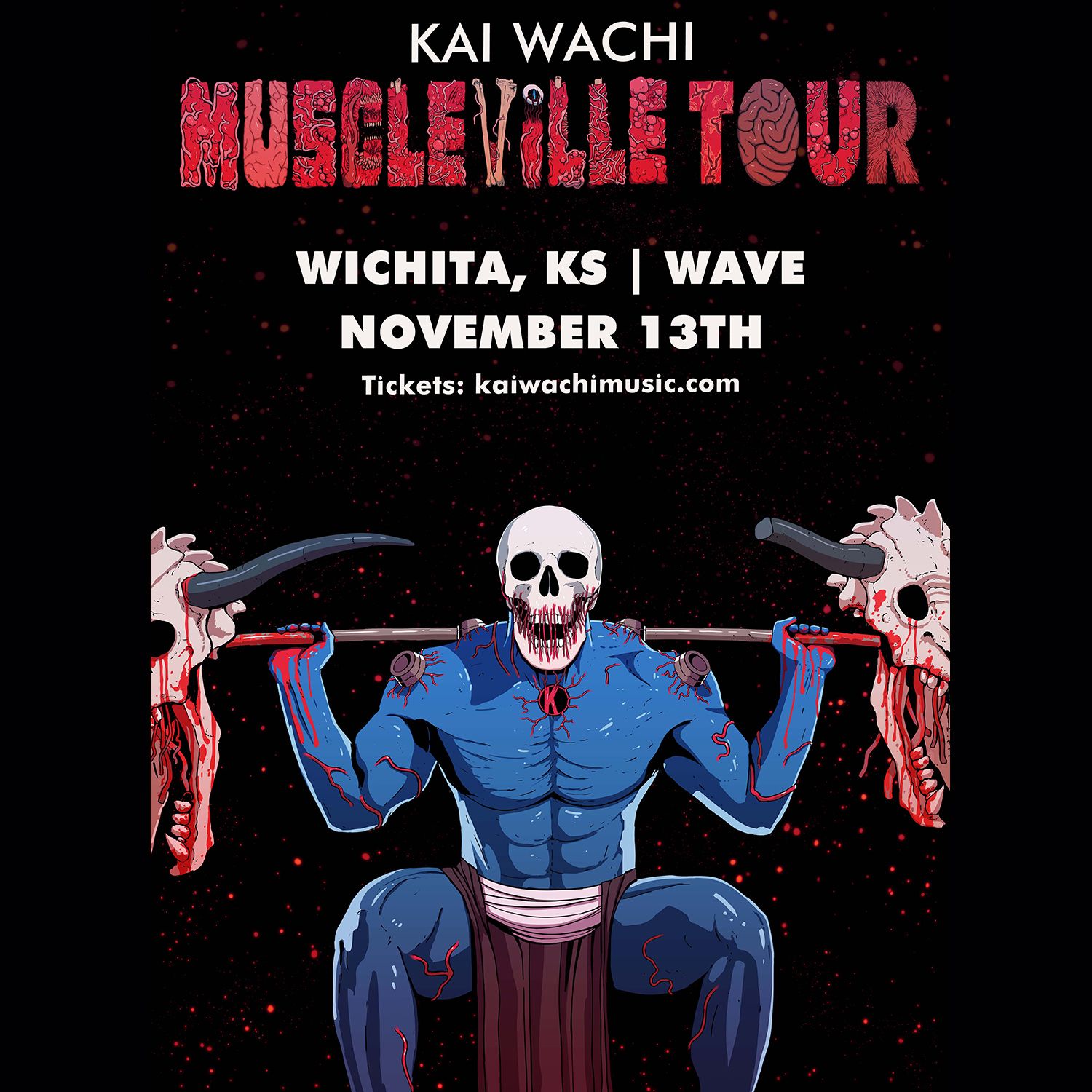