Kacy Hill went viral in 2014 with her atmospheric self-released single “Experience.” It was only the second song she’d ever recorded and yet, after being on the road with Kanye West and Vanessa Beecroft for the YEEZUS tour, she found herself signed to G.O.O.D. Music. An EP, 'Bloo' came shortly thereafter, showcasing the sublime range of her voice on the minimalist, ethereal electronic pop track “Foreign Fields,” and the dreamily anthemic “Arm’s Length.” She was featured on Travis Scott’s “90210” and Kid Cudi’s “Releaser.” She covered V Magazine; GQ wrote she was barrelling toward the big time”; New York called her “one to watch.” In 2017, Hill released her first album, 'Like A Woman'. The Phoenix-born, Los Angeles-based artist ended her deal with G.O.O.D. Music in 2019 and has since been releasing music independently. Out of the major label system, Hill found her true voice through the process of making her second album, 'Is It Selfish If We Talk About Me Again', released in the summer of 2020. Since then, she has been quietly working on her next full length album 'Simple, Sweet, and Smilin' set for release October 15, 2021.

Ebba Rose (formerly known as urn) is solo project recently created by a 23 year old singer-songwriter Erin Mitchell. Located in Omaha, NE, Mitchell has been performing for the past 10 years in various bands such as Daisy Distraction, Dilemma, Domestic Blend and Magu.

Wanting to focus on her solo material, Mitchell created a project solely for her own compositions. Ebba Rose features music from Erin’s most recent ventures—focusing on soulful delivery and catchy melodies.

Ebba Rose will release her first single “Milk & Honey” as well have her performance debut on Sept 3rd at the Slowdown. 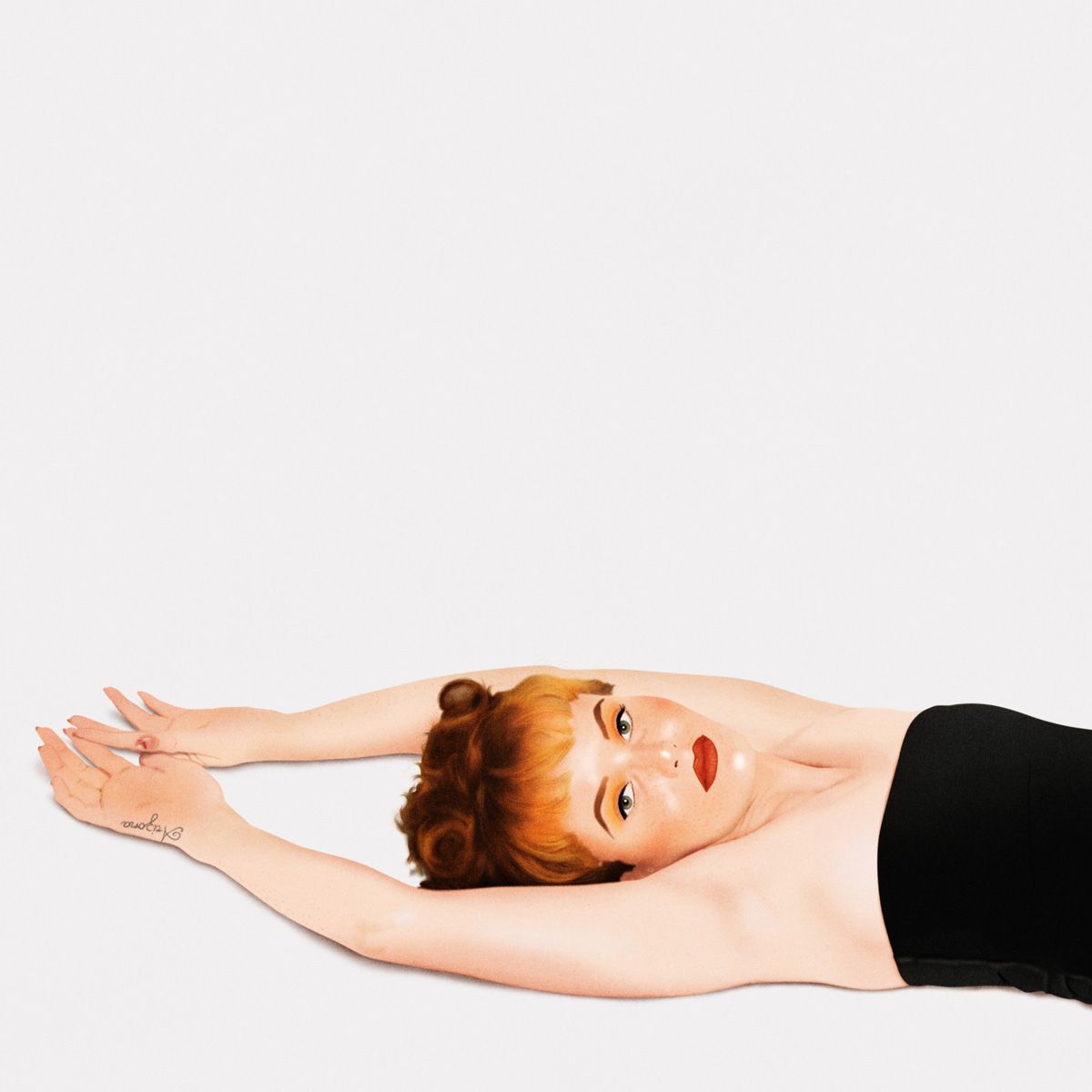