Fusing disco, souland modern R&B with New Wave, pop and techno, Junior Boys, theHamilton, Ontario duo of Jeremy Greenspan and Matt Didemus, have released 5albums, and numerous EPs over two decades. Their 2004 debut “Last Exit”and its follow up “So This Is Goodbye”, while very well received atthe time, have now gained a cult-like following, as their distinctivestyle seems to have clearly prefigured the digital R&B/synthpop blend soomnipresent within popular music of the last few years. The three followingalbums were each praised for the increasing emphasis placed on sonic wizardryand non-traditional songcraft. Their last album “Big BlackCoat”, released in 2016, was their most overt homage to the technoinfluence of their youth. It was universally heralded as one of the bestrecords of their career and of the of the best electronic releases of the year2016. 2023 will mark the 20th anniversary of Junior Boys' firstrelease "Birthday/Last Exit" EP on Kin Records. In keeping with acelebratory mood, the group is undertaking a tour of North America which willinclude an expanded band performing songs from all five albums and otherrarities.  This will be the first opportunity to see the band perform inseven years, and fans can expect a show unlike any other the band has everperformed. 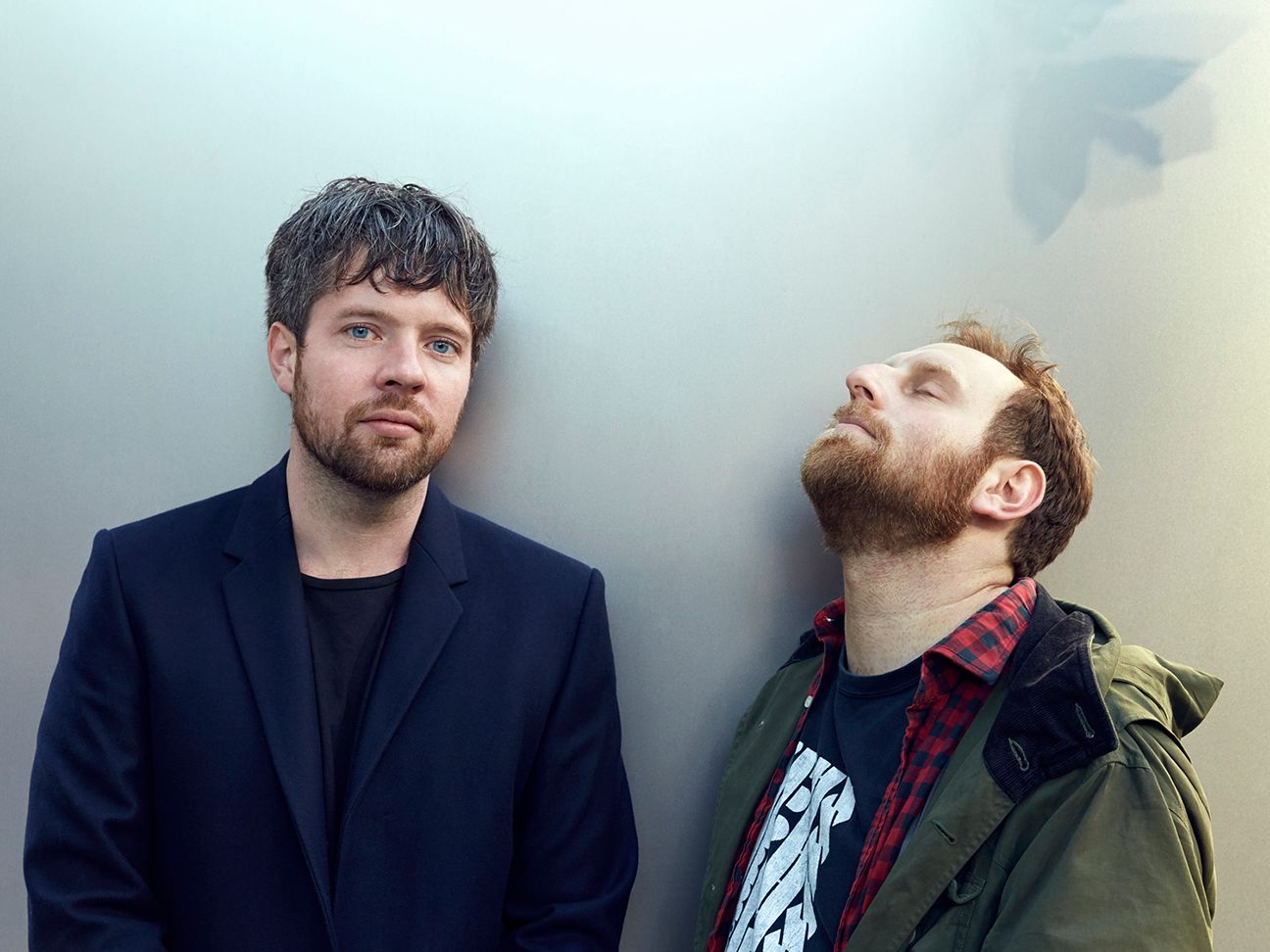