Julius Rodriguez is a 23 year old New York based jazz artist, multi-instrumentalist and composer signed to Vere Records. He has garnered critical praise from such outlets as JAZZIZ magazine, The New York Times, Paste and Vanity Fair, and has performed alongside artists such as Wynton Marsalis, Keyon Harrold, Dev Hynes, Gabriel Garzón Montano, Ben Williams, A$AP Rocky, Meshell Ndegeocello, Macy Gray, Braxton Cook, Laurin Talese, Victoria Canal, and Roy Hargrove. Julius also performs regularly as a leader across New York City, and his contributions on piano, drums, synthesizer and electric bass appear on a diverse roster of recordings, including releases from Kassa Overall, Carmen Lundy, Brasstracks, Morgan Guerin, J. D. Walter and Damien Sneed, among many others.Since his departure from Juilliard and The Manhattan School of Music, Julius has set out to start his career as a solo artist beginning with the release of his first EP “Butterfly” which earned him the cover of “All New Jazz” on Spotify, followed by the release of "Midnight Sun" which earned him the cover of "State of Jazz" on Spotify and a premiere with FLOOD magazine. Most recently Julius released his cover of "Actual Proof", earning the cover of "All New Jazz" once again, and has also announced his signing with Verve Records via his first headline at the Blue Note Jazz Club in NYC. 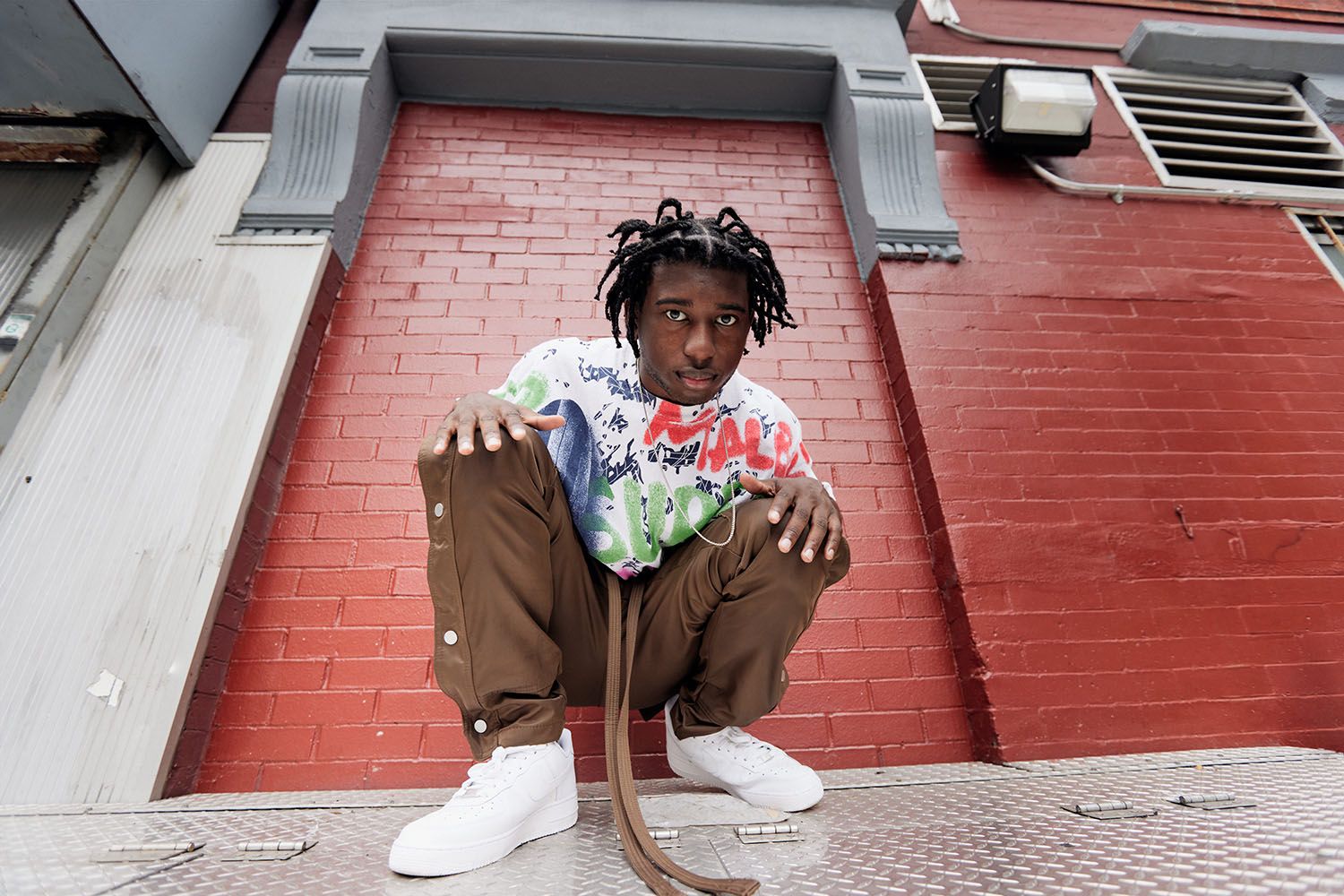