John Platt's On Your Radar

Tickets are available for purchase at the door. $15, cash only.

John Platt's On Your Radar

Stephen Clair first came to prominence when Rita Houston pronounced her love for “Jen In Her Underwear,” thereby putting Clair not only on the map, but the road. He released "To the Trees" his 9th album this year. Paste Magazine says "The glue for it is Clair. His lyrics are everyman poetry with a dash of self-deprecation and gallows humor to go with his otherwise uncluttered views of the world around and within him.” Clair’s wry humor and playful language have been likened to The Felice Brothers and The Kinks.

Quote the Raven
Quote the Raven consisting of Kirsten Rodden-Clarke and Jordan Coaker have been charming audiences with haunting harmony and a deadpan humor for the better part of a decade. The pair marry Americana Folk Music with East Coast Canadian banter.  The 2021 Music Newfoundland Group of the Year had a massive return to the road in the summer of 2022 performing at multiple Canadian Festivals, sharing the stage with the likes of Molly Tuttle, Lord Huron, Kathleen Edwards, and Steve Earle. 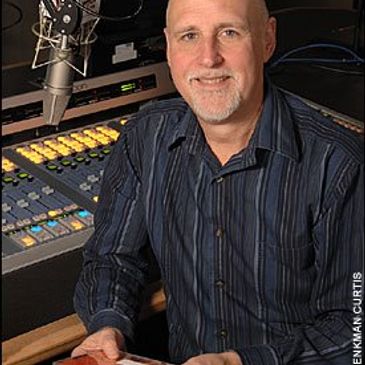