Tickets are not currently available. If you think this is an error or if you have any questions, please contact our ticketing department via info@118northwayne.com.

21+ Unless with Parent or Legal Guardian

After securing your tickets, we encourage you to MAKE A DINNER RESERVATION so you can ensure having a seat at one of our limited tables to enjoy a meal and have a home base during the show!

John Kadlecik is a singer, songwriter, and musician based in the DC-area who can play most string instruments, but is primarily known for being a guitar-slinging sideman to Grateful Dead members Phil Lesh and Bob Weir in the band Furthur. An original co-founder of the group Dark Star Orchestra, John has been performing improvisationally-oriented shows regularly since the late 1980's and touring nationally for the last 20 years. His work also includes several studio releases of original music, and he is currently active with Melvin Seals & JGB in addition his own group, The John Kadlecik Band, and a "supergroup," the Golden Gate Wingmen. 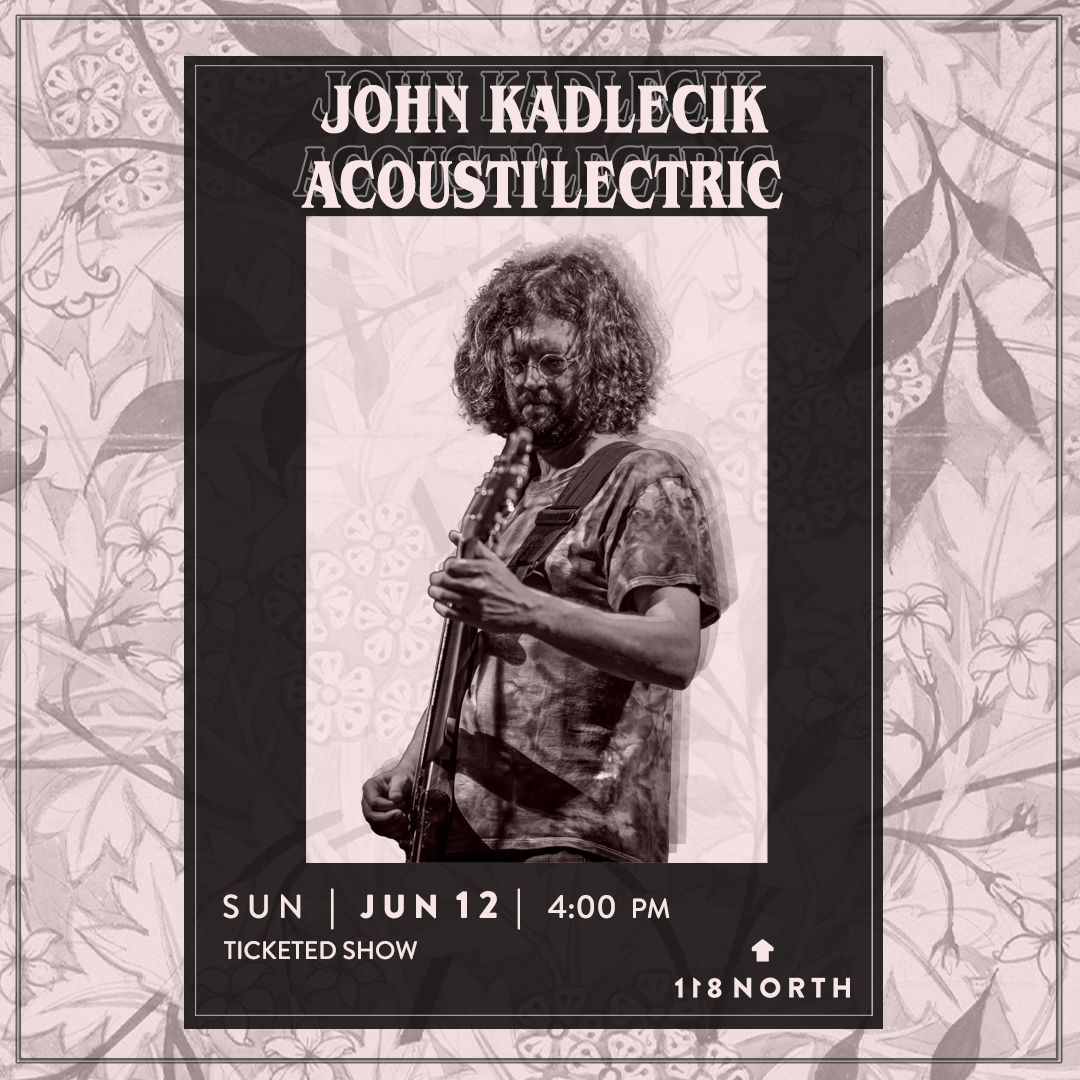