Energetic and accessible, acclaimed stand-up comedian John Heffron shares an array of relatable experiences from childhood through life as an adult male. Heffron has learned a thing or two about relationships with family, friends, and even himself along his journeys, gaining an astute, uniquely honest perspective widely praised among his comedy peers. For over 30 years, audiences of all ages have been able to relate to his enthusiastic, hard-won wisdom, recognizing how often the path to maturity is marked by universal triumphs and failures. Rather than mock differences, the Detroit native aims to engage, connect, and enlighten. Long before emerging victorious in the second season of NBC’s hit reality competition Last Comic Standing, Heffron first took the stage at the University of Michigan’s Main Street Comedy Showcase. He soon found himself skipping night classes to pursue his passion and branching into FM radio. He served as Danny Bonaduce’s wingman on Detroit’s Number One morning show, Danny Bonaduce and the Q Crew. Heffron has released 5 albums (The Laughs You Deserve, Episodes, The Better Half, Good Kid, Bad Adult & The Kid with the Cape) a DVD (Middle Class Funny that is on Netflix) and a best-selling advice book called "I Come to You From the Future: Everything You Need to Know Before You Know It." His albums all reached #1 and they are available on iTunes and Amazon. He has appeared on The Tonight Show, Brad Paisley's Comedy Rodeo, Chelsea Lately, The Late Late Show, WTF with Marc Maron, The Joe Rogan Experience, and Ari Shaffir’s Skeptic Tank. In addition to headlining clubs and appearing at festivals around the world, Heffron remains in high demand as a performer at events for numerous Fortune 50 companies including Mercedes, Frito Lay, Sonic, Johnson & Johnson, Ernst and Young and The FBI. Most recently, John released his first novel The Holding Deal, which has been received with rave reviews and can be purchased on Amazon.  Additionally, John's new podcast Kid With A Cape can be heard on most podcast players. 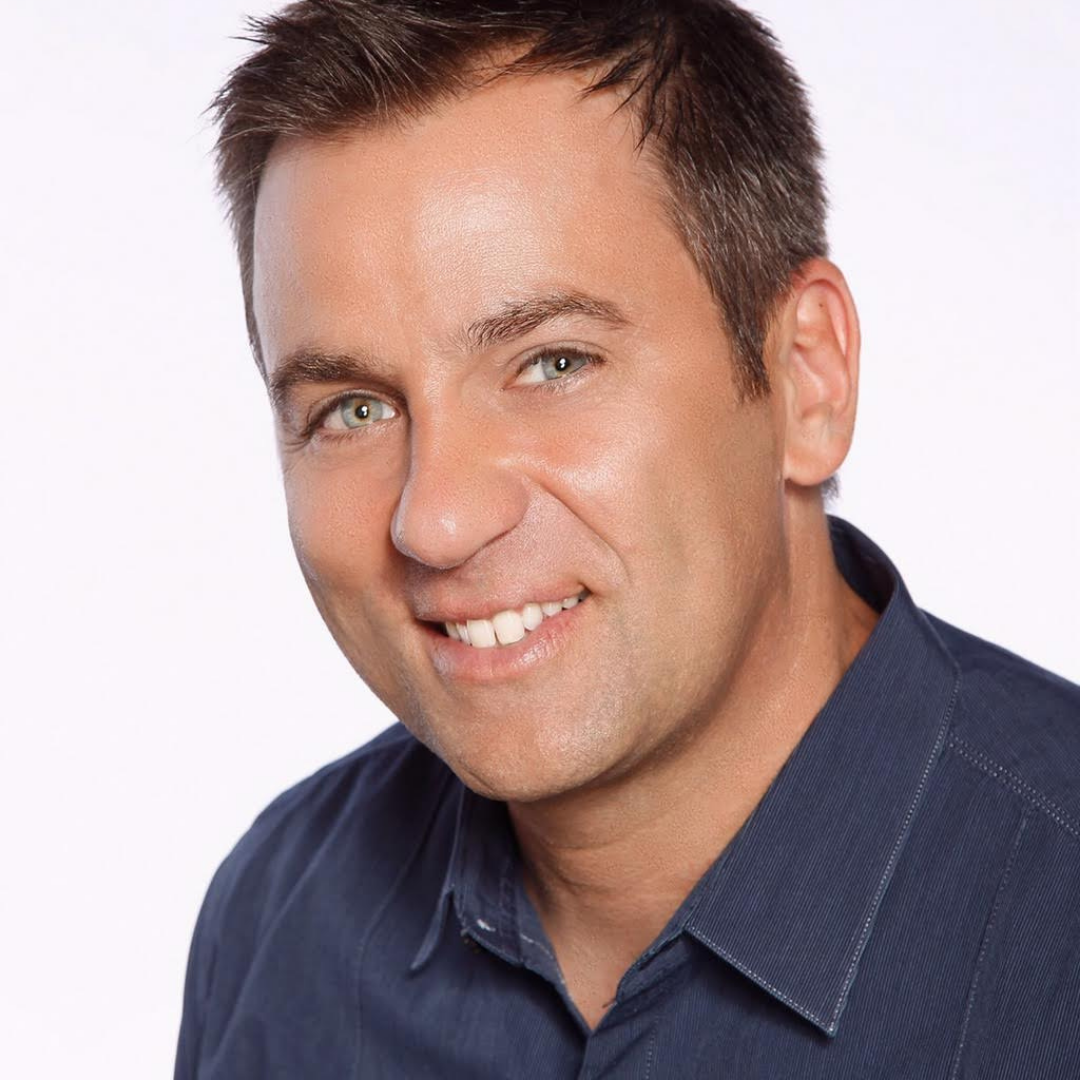