As guitarist and chief songwriter for Tommy Tutone, Jim Keller is responsible for the most iconic seven digits of the eighties: “867-5309.” For the last three decades, though, Keller has been a notable music industry mystic — representing the publishing and management concerns for Philip Glass, Rufus Wainwright and others; playing regular gigs at New York’s Rockwood Music Hall that draw the best players in town on stage with him; and recording four well-received solo albums filled with poetic lyricism and tough grooves: Sunshine In My Pocket (2009), Soul Candy (2011), Heaven Can Wait (2014) and By No Means (2021).

Keller’s newest record, Spark & Flame, is a departure from the stripped-down intimacy of his recent solo work. The basic tracks were recorded live in a studio in New York with Keller on guitar, Adam Minkoff on bass and Yuval Lion on drums. Then Minkoff, a composer and multi-instrumentalist, built up the tracks with Keller, layering in horns, keyboards, background vocals and guitar overdubs. The songs swell up and pull back and shimmer like waves beneath Keller’s gravelly baritone.

Says Keller, “I gave Adam the keys to the Winnebago and said, ‘Let’s do it.’ What do I have to lose? If I’m in a room and making music that makes everyone smile including myself, we’re doing something right.”

At 68, Keller’s work in the music business spans more than four decades. He first got attention years ago when, as part of the San Francisco group Tommy Tutone, he wrote the Top 40 hits “Angel Say No” and “867-5309/Jenny”, the latter becoming one of the great power-pop classics of the ‘80s.

After moving to New York in the nineties, Keller put down his guitar and went over to the industry side, running Philip Glass’s publishing company and managing Glass’s career as director of Dunvagen Music. In 2005, after a ten-year hiatus, he picked up his guitar and started writing songs again. “Why?” Glass once asked him. “To save my life,” Keller replied.

With a voice aged by time, and wry lyrics that examine adulthood in all its emotional complexity, Keller has the sound of someone who could have been Tom Petty’s therapist. Still, he knows that a great rock ’n’ roll song lives some place outside your head. “If I can write something that works for me and then also in a bar band,” the singer told the New Yorker in a profile, “I'm in heaven.” 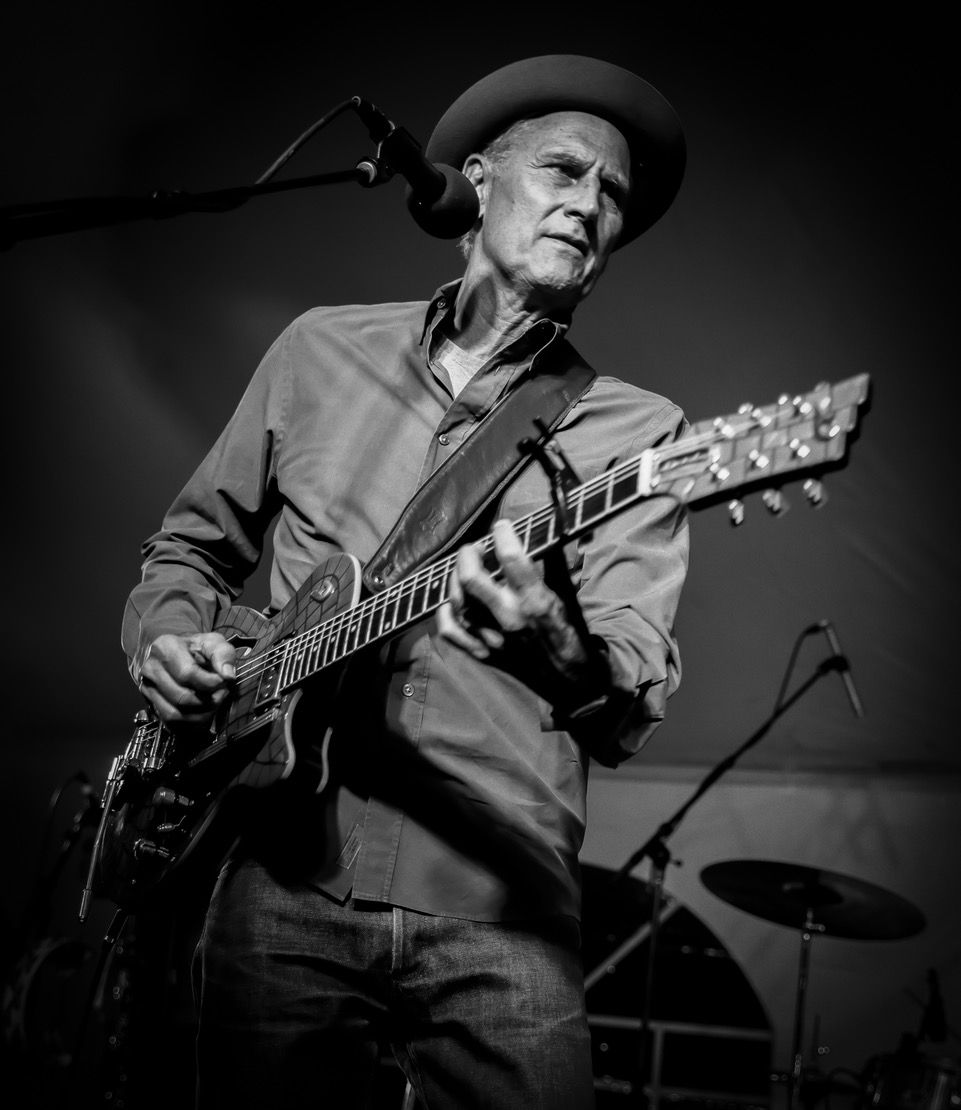 Show Map
View 196 Allen St in a larger map
We use cookies to provide you with the best experience possible. By using See Tickets, you accept our cookie policy.
Accept
ftr1:0