Jessica Moss has been flourishing as a solo artist since the release of her acclaimed debut album Pools Of Light in spring 2017. The violinist, composer and singer best known for her fifteen-year tenure in political post-punk band Thee Silver Mt. Zion has been captivating audiences with gritty, warmly expressive electronic- and drone-inflected post-classical Minimalism (and sometimes Maximalism), accented by a distinctive melodic sensibility that channels Klezmer, Balkan and Middle Eastern tropes. A deeply talented collaborator, Moss is also a founding member of avant-klezmer group Black Ox Orkestar and has worked extensively with Vic Chesnutt, Carla Bozulich, and Big|Brave.

Moss' solo work began in 2014 with a virtual collaboration alongside Kevin Doria (Total Life, Growing), resulting in longform pieces that tell exigent stories of troubled times. Her first solo recording was the self-released cassette Under Plastic Island (2015), recorded by Fugazi’s Guy Picciotto, which was followed by the acclaimed LP Pools Of Light in 2017. Moss’ latest album Entanglement was released in 2018 and finds her channeling quantum theory as a metaphor for creating energetic connections through esoteric processes.

Over the past few years Moss has toured extensively throughout North America and Europe, including festival appearances at Big Ears, Le Guess Who?, ATP, Basilica Hudson’s 24-Hour Drone Fest, and a mix of headlining and support dates with GAS, Xylouris White, ZU, Julia Holter and Godspeed You! Black Emperor, among many others. Recent highlights from Moss’ collaborative oeuvre include recordings with Sarah Davachi, Roy Montgomery, Oiseaux-Tempête & G. W. Sok, and Daniel O'Sullivan. In addition to her musical work, Moss is a talented visual artist and she creates all of the videos that accompany her solo recordings.

Ka Baird is a performer, composer and sound designer based in New York City. They are known for their live solo performances which include extended voice and microphone techniques combined with electronics and psychoacoustic interplay of flutes and other woodwinds. They create a present tense sound with a vigorous delivery that seeks extreme release through physical exertion and psychic extension.

They are one of the founding and continuing members of Spires That In The Sunset Rise founded in Chicago in 2001. Their debut solo album "Sapropelic Pycnic" was released through independent Chicago label Drag City in 2017. Their latest recording "Respires" was released through Brooklyn based imprint RVNG Intl in October 2019. Recent national and international engagements have included performances at Unsound Festival (Krakow), Museum of Contemporary Art (Chicago), MoMA PS1 (NYC), Issue Project Room (NYC), The Kitchen (NYC), The Institute of Contemporary Art (Philadelphia), TUSK Festival (Newcastle, UK), Incubate (Tilburg, Netherlands), KRAAK (Brussels, Belgium), Le Guess Who (Utrecht, Netherlands), and the Festival Of Endless Gratitude (Copenhagen,DK). They have done extended residencies at Sonoscopia (Porto), Inkonst (Malmo), Experimental Sound Studio (Chicago), and Pioneer Works (Brooklyn). They were a 2020 recipient of the Foundation of Contemporary Art's Emergency Grant as well as a Jerome Foundation Artist-in-Residence at Roulette Intermedium in 2019. 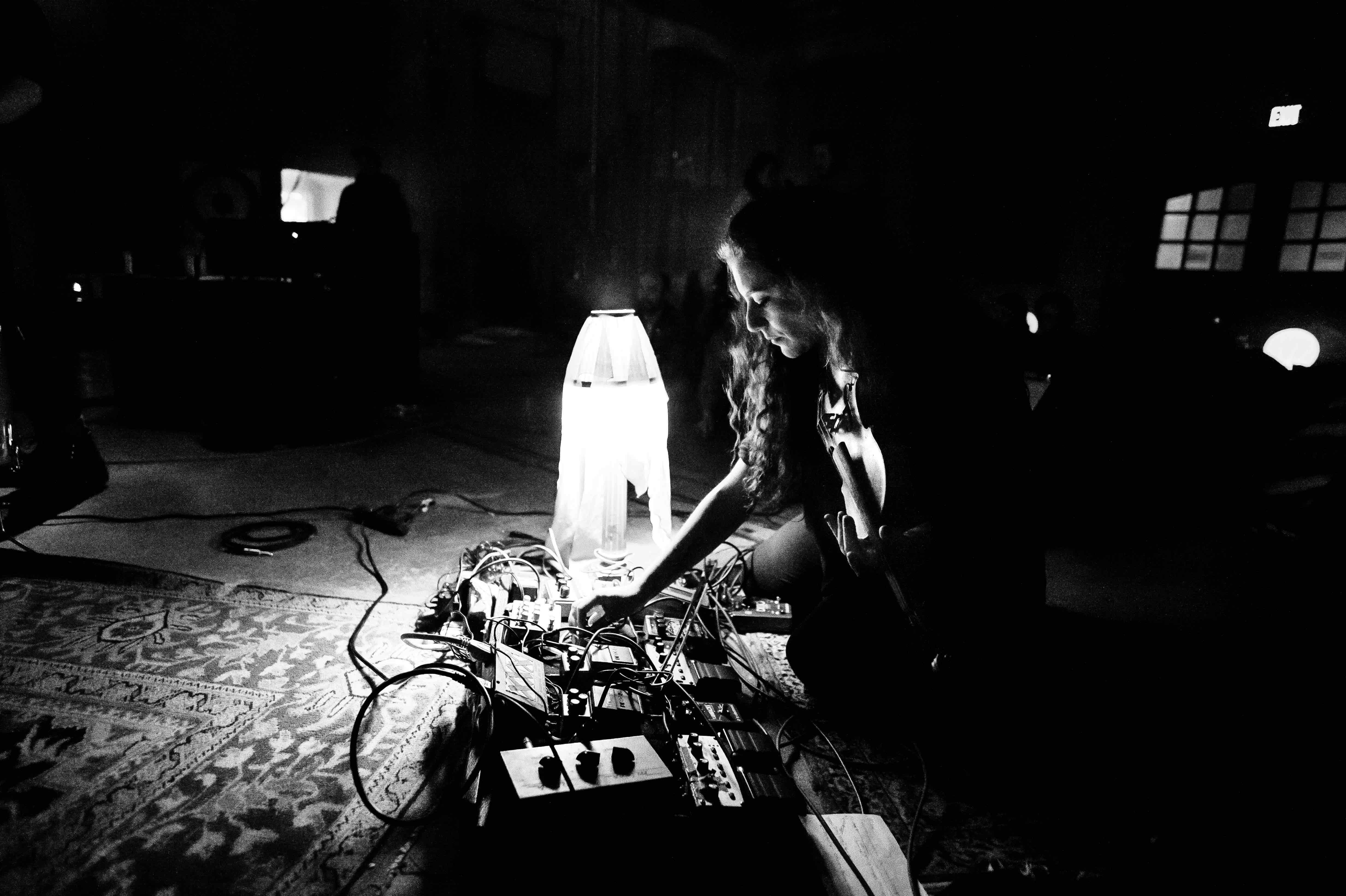