Jeremy Bosch is a musician/composer/producer born in Ponce, Puerto Rico on March 18, 1990. Since he was eight years old he studied flute at the Escuela Libre de Música de PR.  By the time he was a teenager he received a full scholarship to attend Berklee College of Music which he attended straight out of high school.

He graduated Berklee in 2013 and moved to New York City. On the winter of 2015 he became the new lead singer for the sixth time nominated, three time Grammy award winning Spanish Harlem orchestra. Bosch has been on tour with them ever since and on February 2019 he won his first American Grammy for the album anniversary. (Performance here: https://youtu.be/Vk-mabycmFI ) Jeremy has also performed with Eddie Palmieri, Mambo Legends Orchestra, Luis Enrique, Oscar De Leon, Sergio George, La India, etc

On October 2019 the vocalist launched his first solo album which was a live performance at the prestigious Dizzy’s Club at Jazz at Lincoln Center.  The album is called “Prefacio: The Music of Cheo Feliciano" (https://backl.ink/73459168).

Lastly, Jeremy Bosch launched a personal brand called ‘License To Love’.  It started out as the hashtag that the artist was using on most of his social media post, and then it got branded into merch (sweaters, hoodies, T shirts etc).  ‘LTL’ also operates as a co-producer of events and recorded music. https://www.instagram.com/jeremyboschofficial 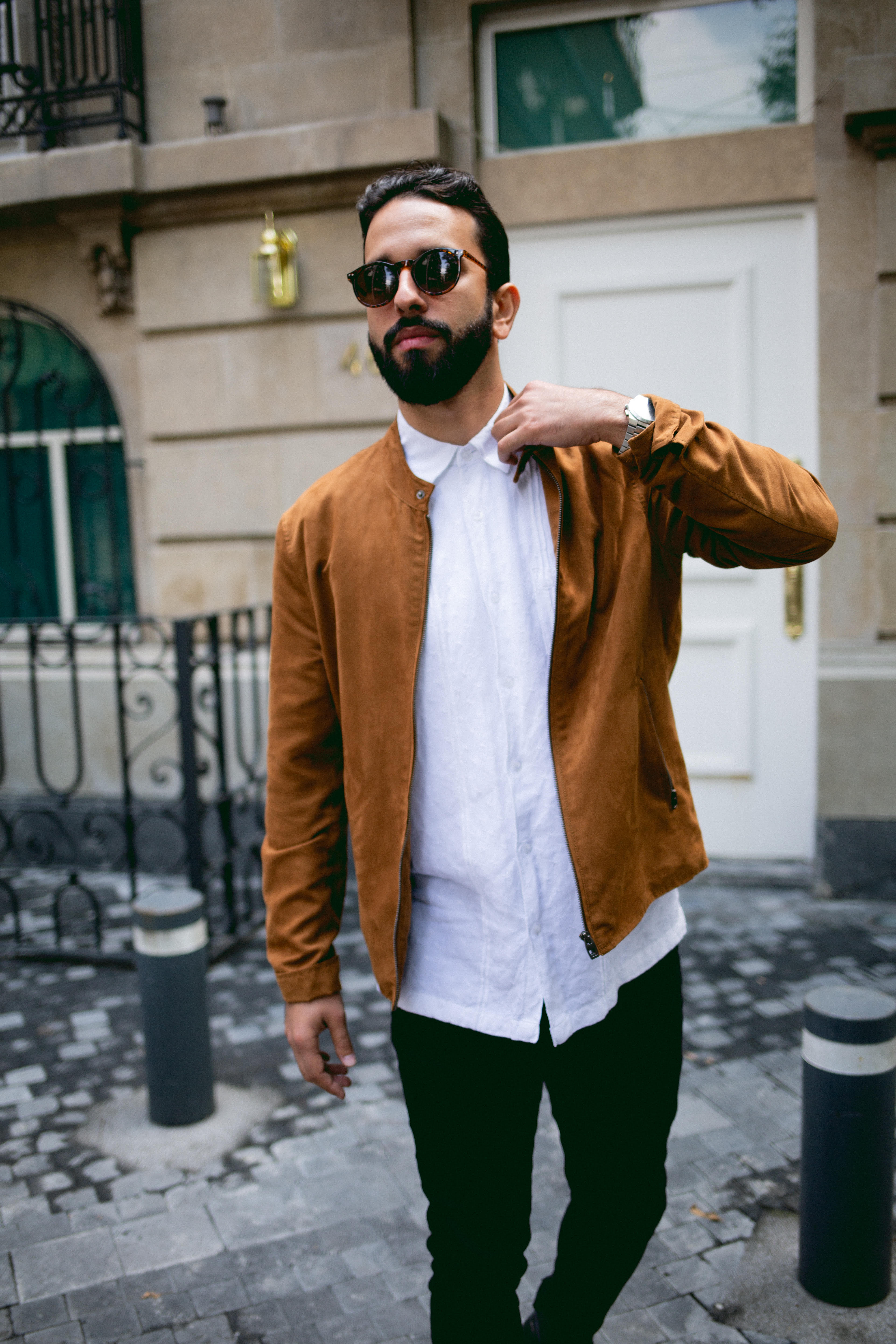