BAMP Project, Goldenvoice at The Republik 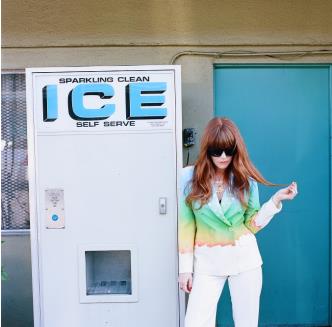