JEFF TAYLOR has already toured, collaborated, and recorded with indie-music’s brightest luminaries on both sides of the Atlantic. Now, he steps into the spotlight himself with a new record deal, and “The Living,” the second single from his forthcoming album.

Working on stage and in the studio with the likes of Sara Bareilles, Trixie Whitley, Mark Guiliana, Kishi Bashi, Esa-Pekka Salonen, and Donny McCaslin, Jeff Taylor’s unique talents and musical versatility have been celebrated since his early days of performing on New York City’s Lower East Side at Rockwood Music Hall.

In 2018, Taylor co-fronted distinguished composer Marike van Dijk‘s The Stereography Project, performing in the United States and Europe and featuring arrangements of his songs for a 12-piece wind-and-string ensemble. The following year, Taylor toured the world with Donny McCaslin (from David Bowie’s Blackstar band), in support of McCaslin’s album, Blow, which Taylor co-wrote. 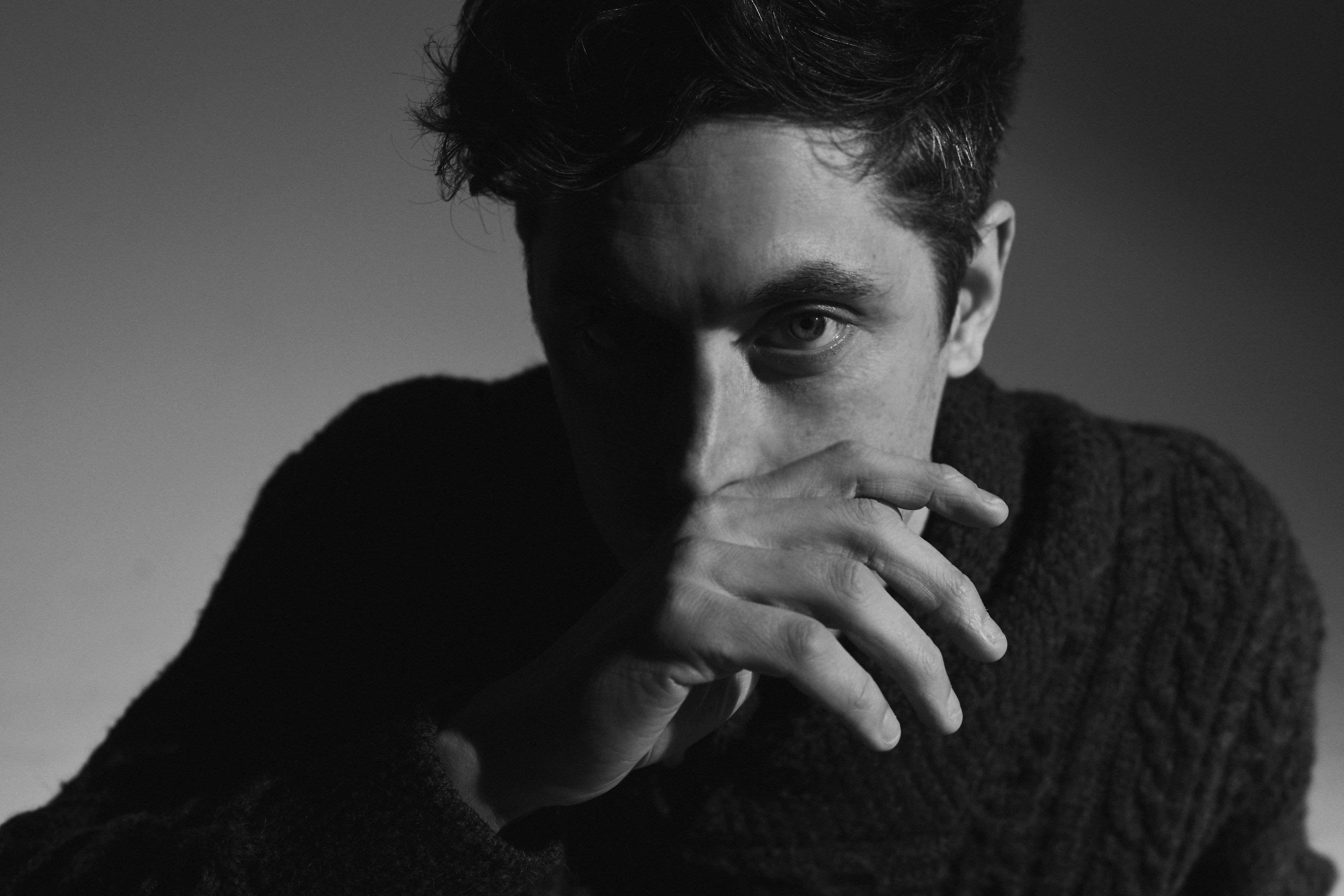